Audio or Sound is essential equipment to entertain people. While playing a video, you need a high quality speaks to feel pleasant music. Sometimes you try other alternative like headphones.  But wireless headphones changes the dimension of listening. It gives you the flexibility to watch a video either on PC or Laptop in any posture. Now, matter like streaming audio from PC to Android is something that I am going to explain.

Act of streaming sound PC to Android phone needs to install an application called SoundWire app on your Android phones. It helps to stream output of computer sound to Android speakers to hear over a plugged in network and all over the WiFi network as well. Point-wise steps enable you all to Stream Audio or Sound from Windows computer to Android phones. 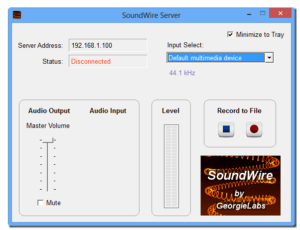 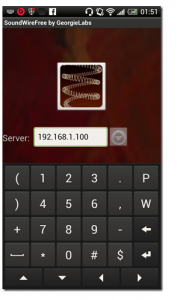