4 solutions to Fixe black screen of death in Xbox One with steps. – Xbox one is the most popular gaming app and console these days. But it is very displeasing when you face the Black Screen of Death during a game. There are lots of reasons for such a screen to come to sight. See solutions to another issue How to Fix 80072EF3 Xbox Live Sign in Error.

Here in this guide, let us know the situations in which you see the black screen of death and the fixes for the same. So to know the solutions stick to this guide. 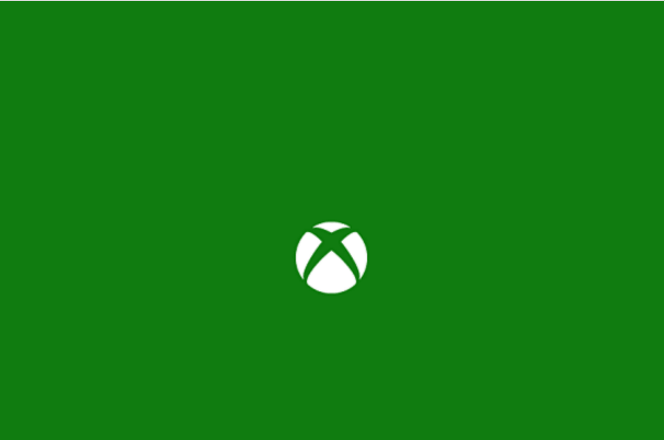 Fixes for Black Screen of Death in Xbox One

Try checking out the given connections when you face the given issue.

1) At the first place see if the TV is exactly set according to the input signal.

2) Next, be certain that the TV link with the console is OK.

3) After that make sure that the cable link with TV is perfect.

4) Then try all the other cable ports on the TV.

5) Finally, check if the HDMI cable connection is linked to TV port on the console.

If all the things are fine then conduct a boot on the Xbox One console to restore the display settings.

Step 1 – Tap long on the Xbox button to close it down.

Step 2 – Now, tap the Xbox and the Eject key one after the other till beeping sound rings. Exactly, at this point turn on the console.

Step 3 – Then switch over the TV connection to different HDMI so that the boot-up concludes.

One of the many reasons for the Xbox One’s screen to turn black is when the Video output is set with the feature to Allow 24Hz. The simple solution here is to switch off Allow 24Hz.

Step 1 – Press the Xbox button on the controller twice to open Guide.

Step 2 – Now locate the All Settings option in the guide. Select the same and then Display & Sound. After that look for the Video Options button in the System Settings.

Step 3 – Here, first check if Allow 24Hz is on and if the answer is yes select the same to turn it off.

This will fix Black Screen of Death in Xbox One while watching a Blu – ray Disc.

Step 2 – Beneath the title For which device? choose your Xbox One console or register it. Next, tap the Display Issue and choose Next.

Step 3 – On the upcoming page that appears, provide the details of the problems in the Describe your problem field. After that adhere to the guidelines to complete your service order.

Read an article on the solution of Save File Error in Microsoft Solitaire Collection on Windows 10.

We hope that one of the above- given solutions you will successfully fix Black Screen of Death Error. So now follow all the fix as any one of them might solve your issue leading to a fantastic gaming session ahead.