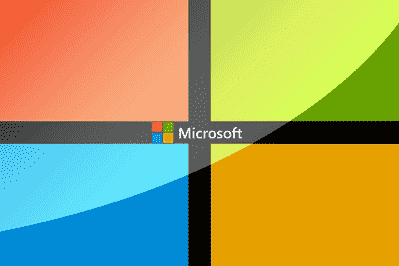 For more information about the resolved security vulnerabilities, see the Security Update Guide.

This update includes quality improvements. No new operating system features are being introduced in this update. Key changes include:

Microsoft works on Device Guard to stop few “ieframe.dll classIDs” after getting Cumulative Update May 2018.

Windows 10 team makes sure that and Microsoft Edge web browser and Internet Explorer (IE) is compatible with the preload=”none” tag.

KB4346644  works on a vulnerability regarding with the Export-Modulemember() function when used with a wildcard (*) furthermore a dot-sourcing script. After installing this update, existing modules on devices that have Device Guard enabled will intentionally fail. The complete message of exception error is –

This module uses the dot-source operator while exporting functions using wildcard characters, and this is disallowed when the system is under application verification enforcement.

In the situation, you have already received previous updates, only the latest fixes in this package will be downloaded and installed.

For vast details about the resolved vulnerabilities, go to the Security Update Guide.

Microsoft has pushed an update straight to the Windows Update client to boost reliability. Any Windows 10 system including Enterprise and Professional editions will receive the most recent Feature Updates depending on compatibility furthermore Business deferral policy. The same is not applicable to the long-term servicing editions.

The update system will This update will be downloaded KB4346644. Alternatively, you can manually get the standalone package from the Microsoft Update Catalog website.