Sharing a photo albums openly from Dropbox is a big method to send photos to friends and family members during a journey or travelling. Previous week, an updated version of Dropbox app has been released for android. The updated Dropbox app offers android users to create and share photo albums directly with android device. To do it, android user will have to activate camera upload feature within new Dropbox app settings.

How to create and Share Photo albums using Dropbox app on android ? 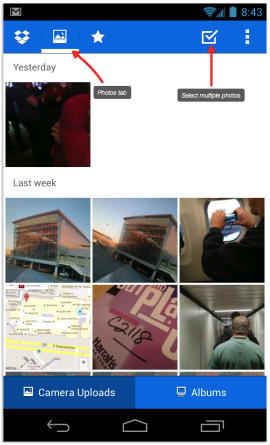 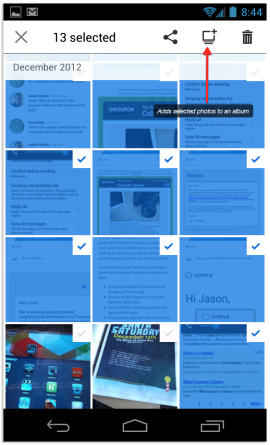