The constant updates from Windows 10 are to mend all the mess, bugs, or loops that users are confronting during the growth period of the ultra-modern operating system. During the pre-launched period, there was a cumulative update that took countless reboots to install it on the system. And in the post-launch period, another cumulative update is issued which bothered most of the users by repetitive restarts while trying to install it. So, in this article, we will walk through the steps to fix loop in cumulative update installation in Windows 10.

One week after the delivery of the final operating system, users witnessed a cumulative update KB 3081424 which ultimately refused to get install on many of the computers. After the update is downloaded perfectly, the system needs to reboot to install it. But users have reportedly complained that in the half way of the installation, the system again reboots, stucks, proceeds a little bit, again reboots, get to the back and again continues to reboot. The crashed install leaves a poor record in Windows registry that is averting the updates from being installed. To make this work, you need to withdraw a few registry keys. Let us head forward and see how to fix loop in cumulative update installation in Windows 10.

How to Fix Loop in Cumulative Update Installation in Windows 10 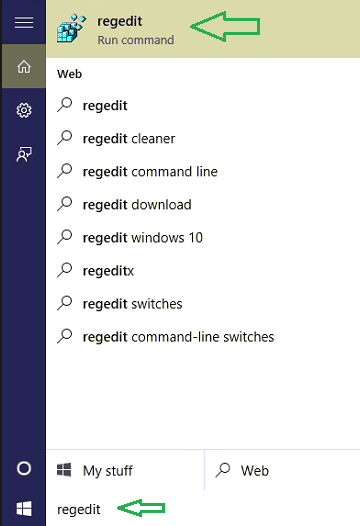 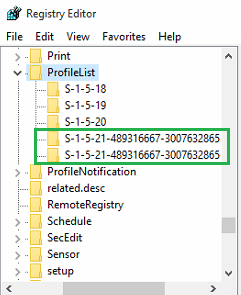 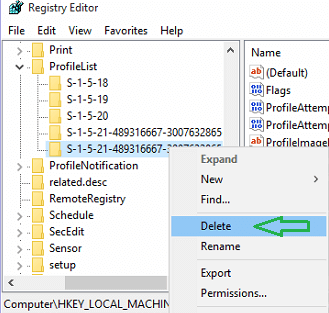 Note: To safeguard yourself, export the original keys to any of your location.

Try this way and the continuous reboot of your system will come to an end. You need to take these measurements as these updates are very important for your computers. Don’t worry. Try it!