Another cumulative update KB4492978 for Windows 10 1809 has been unfolded only for Release Preview ring. This patch got its way out for October 2018 update taking the operating system to the build number 17763.349. Whereas according to Microsoft, no details are available right now but they are working on several troubleshooters. So that they could provide the non-security fixes to you in the coming days.

Windows 10 team will reveal the cumulative updates in the next Patch Tuesday cycle of March 2019. Whereon there’s a probable chance of comprising the tested fixes as well. Moreover, the software giants next week on Tuesday will complete focus on security improvements, where other smaller refinements and bug fixes will certainly be included as well. 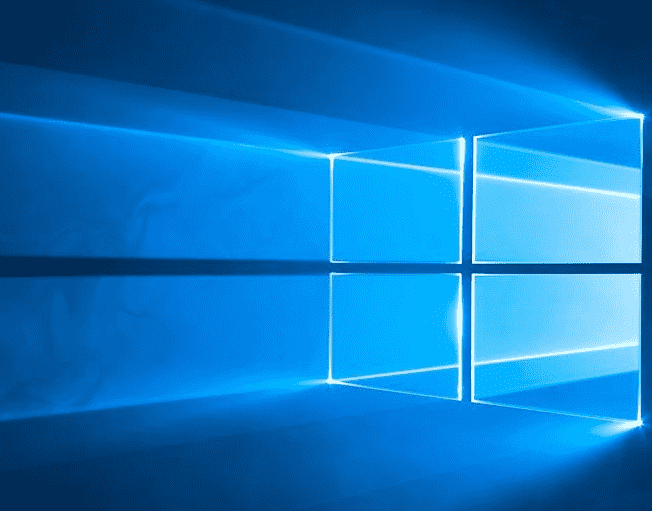 Microsoft expert tries Release Preview ring to test the new patches before published to avert any possible chances of bad consequences. The aforementioned procedure is being used since the tech giants unveiled the October 2018 Update. With this approach, the company will hold with it in the long term as well.

However, Microsoft should provide the details what are comprised in the cumulative update KB4492978 for Windows 10 Version 1809. Besides, they should also reveal the time to go live the patch for production devices too.

Additionally, the Insiders who are the member of the Release Preview ring at the present time, are able to download KB4492978 patch from the Windows update. Once the update for Windows 10 Version 1809 goes live for everyone, Microsoft will also promulgate the delta updates. The patches are especially aimed at fully up-to-date computers where only the latest changes are needed.

However, we’ll keep watching the publishment of the coming cumulative updates and let you know if any issues are encountered.

Get all the patches from a single page – Windows 10 Cumulative Updates List.