Microsoft Edge Dev 78.0.244.0 has come out with a huge list of features and fixes. The biggest change is the dark mode which insider version browser has added with a switch. Moreover, the update includes setting for delete browsing data upon exit, addition of some policies, and more. 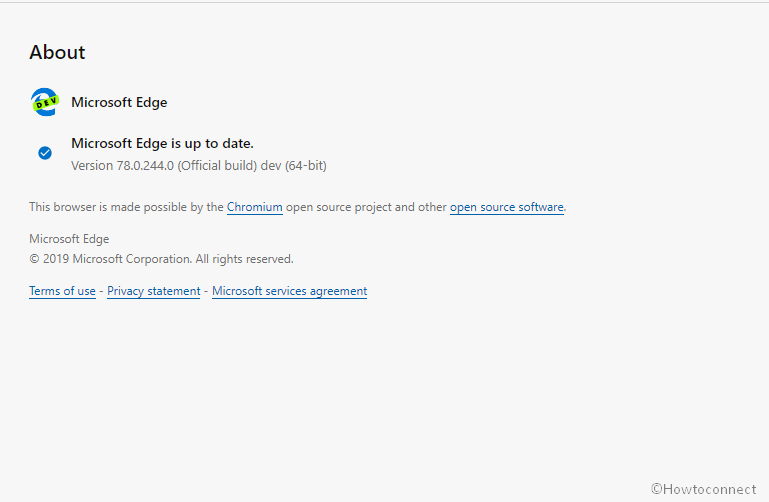 Hello insiders!  Today we released build 78.0.244.0 to the Microsoft Edge Dev Channel.  As promised last week, this is the first release out of the version 78 branch, and quite fittingly, it’s packed with new features and fixes.  Some of the most significant ones include: