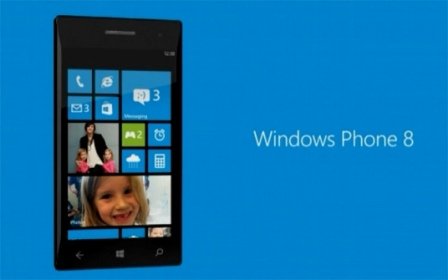 Microsoft once again introduced Windows Phone 8 at an event in San Francisco on 29th October 2012. As you know Microsoft fully wraps up Windows Phone 8 in June 2012 for enhancements of technology. Right now, after modification in the technology of Windows Phone 8, it comes in public domain. Microsoft reveals new features including Kids Corner and Rooms along with pricing of new Windows Smartphones from Samsung, Nokia and HTC. It also announced that leading internet radio service called ‘Pandora‘ to be available in early 2013 at it’s Windows Phone 8 network without ad free music. Indeed, these announcements add feathers in the glory of Windows Phone 8.

The Windows Phone 8 to be on sale radar in November 2012 at AT&T, T-Mobile and Verizon in USA as well as carriers and retailers around the world. Certainly, it good news to have Windows Phone 8 in lesser time from Microsoft Stores.