For the first time, the Redstone Development Branch (RS1) initiated a Build 11082 for the Fast Ring holders of Windows Insider in Windows 10. For the time being you will not observe thrilling features as Redstone will push the huge update for the public in the coming year. 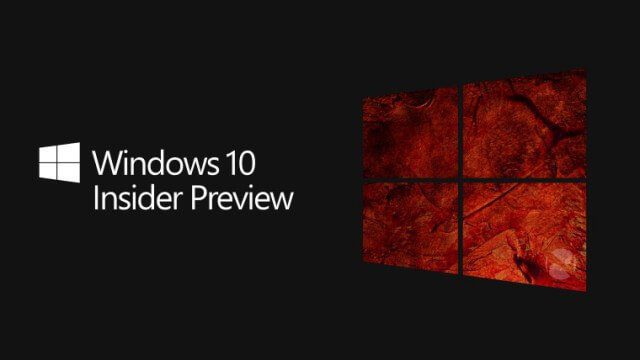 As for now, Microsoft laid down some important announcement –

RedStone Preview Build 11082 for Windows 10 Insider comes with a lot of announcements and trifles on the ground. Something like OneCore has been kept hidden and no detail enlights. Build’s impact on the Tech giant products in the future is awaited.