Surface users are changing network providers and trying different routers but not getting success over the WiFi Speed issue. This issue is being found on both of the devices whether it is Pro 4 or Book. 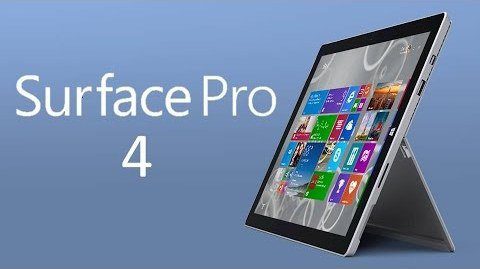 The detailed cause has been pointed by a Microsoft engineer where he mentions that the problem is known with .41 which results in transferring data at an outstanding slow rate with a particular access point generated when you access the network. The problem is especially concerned with the MAC layer aggregation (A-MSDU over A-MPDU) and just affects a little subset of access points. A future update will bring a fix for this but for the time being, this registry tweak will subside the issue.

How to Fix Sluggish WiFi Connections in Surface Pro 4

If the  Sluggish WiFi Connections in Surface Pro 4 persists even after you change the value of the aforesaid registry key you need to go through the network adapter. Update the adapter and restart Surface Pro 4. For general Network issues found on Windows 10, we have written a few articles you can see under related posts section.