The much expected and significant Windows 10 update is out this November. Also, nicknamed as Threshold 2, this update brings infinite changes that happened to be covered up the fixes, advanced performances along with some clear and obvious features. Considered as an important update, it also holds some vital changes that are deeply hidden.

In this article, we will showcase you all the major changes that were discovered after the Windows 10 update Threshold 2. Let us begin the hunt.

What is Significant in Windows 10 Update Threshold 2

The Start Menu will now display you the recommended apps on its left fringe to install them if needed. Microsoft definitely wants the users to own apps from the Store. If someone feels the suggestions to be too clumsy in the Start Menu, a disable option is also available in the Settings => Personalization => Start => now toggle off the slider that reads as Occasionally show Suggestions in Start. 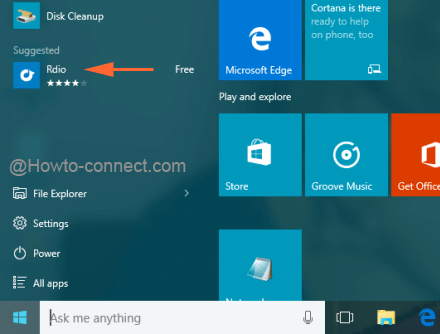 A built-in tracking service has been introduced by Microsoft in this update. In any circumstance, if the laptop is lost or went missing, users can trace them with the aid of location service and GPS. Once the laptop or tablet is allowed to save its location periodically, one can know the last used location if the device is lost. This service can be accomplished from Settings => Update & Security => Find My Device.

A new version of Microsoft Edge is welcomed in this update where the features favor  HTML5, CSS3, and ECMAScript. The new abilities are the syncing of the Favorites and Reading Lists across all your devices that operate Windows 10. A tab preview is also the new entry in the browser – simply hover the cursor on the tab at the title bar.

Cast media to device is another new ability. This allows the users to send audios, photos, and videos to the devices that are compatible without any additional setup.

If not interested in using the Microsoft account, Cortana will still respond to you when signed in with a Local account. Another interesting feature initiated is to enable missed call notification. She can even use your phone to make a call or leave a text on your command. 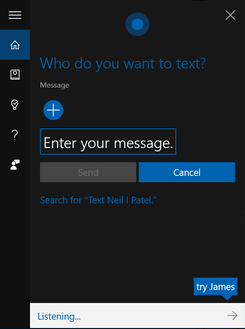 Activation procedure after the release of Windows 10 was much fussy and confusing. But now, it is just the opposite. The product keys of Windows 7, 8.1, or 10 can be used to install Windows 10 and it gets activated if the machine used is suitable for the upgrade. The “digital entitlement” procedure activates the machine by itself without acquiring for a product key. 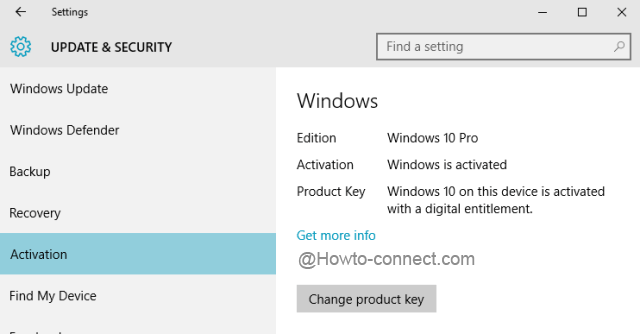 Windows 10 Fall Update introduces three new apps that are part of Skype’s servicing. To name them, they are Skype Video, Messaging, and Phone, substituting the Skype metro styled app for video calls, texts, and audio calls respectively. In a way it is very light when you need to transfer texts with your Skype friends.  You can now take a call or leave a friend a text message directly from Action Center notification. 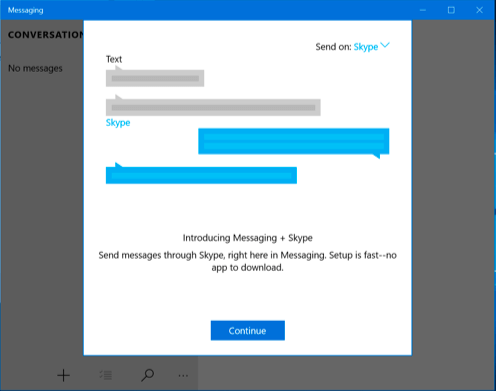 Windows never worked on time zones automatically. But hidden in the Time & Language section of Settings program, a new option is displayed – set time zone automatically. It gets enabled by default if the update is done. It performs exactly in the same way as it says. Travel with a free mind and get the present time zone. 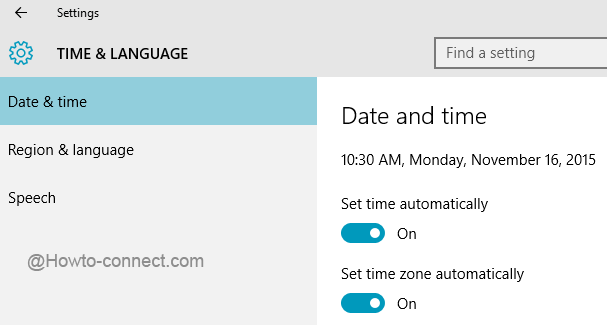 No more hacks are needed to make the title bars look colorful. The color that you have selected in the Colors segment of Personalization will be the same that is shown on the title bars. If you like the old white bars, disable it from here – Settings => Personalization => Colors => toggle Off the slider of “Show color on Start, taskbar, action center, and title bar”.

Start Menu is now more polished and is capable of showcasing more apps. Its ability is not limited to exhibit 512 apps and hence now it can accumulate 2048 apps or tiles. The Jump Lists on the Start has enough stuff to show and work. Also, the context menu across the desktop and power user menu is more uniform and improved.

The resize of the tiles on the right portion of the Start Menu has also been updated to display how they will be viewed when are set to any one of them.

You can now easily handle the alignment of the two snapped windows after this update. With the aid of Windows and arrow keys, the windows are snapped but you can now resize one window and the other will go on filling the gap. It is great when you need two windows to work side by side, but you can actually make one look like the sidebar. 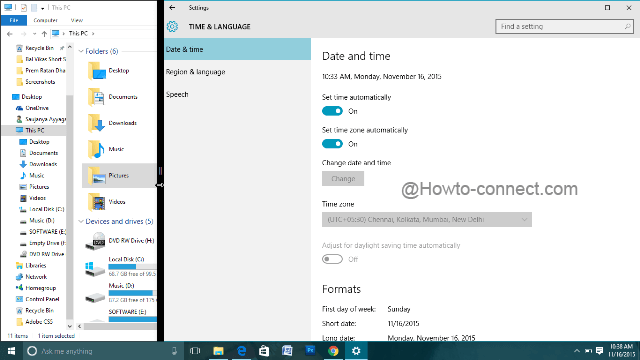