Windows 10 Build 18980 20H1 comes out to the Insiders in the Fast ring carrying a stack of fixes, changes, and improvements. This specific update in the Release Preview deals with the update on Cortana which make it more convenient to use for all Windows customers. In this build, Microsoft specialist has comprised WSL2 support for ARM64 devices and also enhance the Optional Features settings region. Besides, the company also includes some accessibility improvements like – MS Paint and WordPad, text cursor indicator.

Being into the Fast ring, you’re able to get Build 18980 20H1 directly via Windows Update. For this, just open the Windows Settings app and then click on the Update & Security. Lastly, click on the ‘Check for updates’ icon and then grab the build on your Windows 10 PC. However, you are able to get this build automatically. Here, you need to ensure that you haven’t kept the automatic update feature in either disabled or paused state. 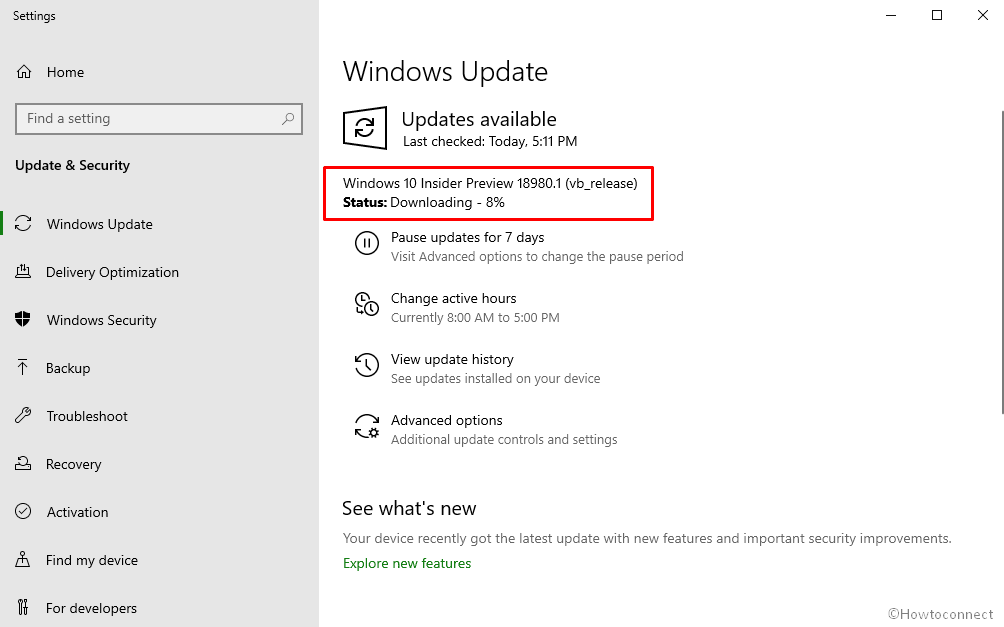 Let us walk through the details and see what important features and changes build 18980 carries for you.

An update on Cortana

With this update, the team is working on a plan to make it more handy for all users to use Cortana. Now, all Insiders are able to view the Cortana icon and the new app, which supports the English language by default. The company assures to share more details of the language rollout plans as they progress and welcome user’s patience during this transition period.

Inside this 20H1 build, the Microsoft expert added WSL2 support for ARM64 devices. They have also facilitated you with the set of distribution’s default user using the /etc/wsl.conf file. This release also comprised several bug fixes, combining a long-standing issue for legacy Windows symlinks. For instance – those in the user profile directory.

Build 18980 brings these changes to all Insiders in Fast. If you have received this experience, just tell the company what you think! To promptly recap, the Microsoft expert attached multi-select, search, and generally done work to make this section easier to use –