Windows 10 Build 19013 [20H1] comes out to the Insiders in the Fast ring carrying a long list of fixes, changes, and enhancements. This specific update in the Release Preview grants a new DirectX 12 features which are made available to the insiders. Furthermore, the company includes major accessibility improvements such as resolving the Wi-Fi issue, Optional drivers, File Explorer, and more.

Being into the Fast ring, you’re able to straightaway get Build 19013 20H1 via Windows Update. For this, just open the Windows Settings app and then expand the Update & Security. After that, hit the ‘Check for updates’ button and let download the Build 19013 on your Windows 10 PC. To get it by itself, one needs to check that they haven’t either disabled or paused the automatic updates feature. Let us walk through the details and see what important features and changes build 19013 carries for you.

This build is a small update that comprises emoji and carries faces with expressions that commonly known as kaomoji. 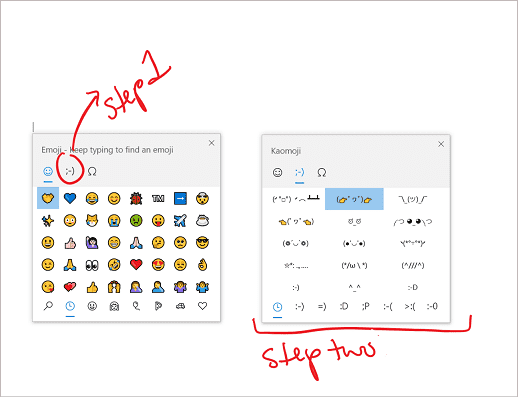 After unfolding this update, the WSL 2 Virtual Machine’s memory would rise to meet the requirements of the workflow and also shrink back down when the memory would no longer be needed. With this alteration, as memory is no longer in use in the Linux VM. As per the report, the company will revert it to Windows, which will shrivel in memory size accordingly. 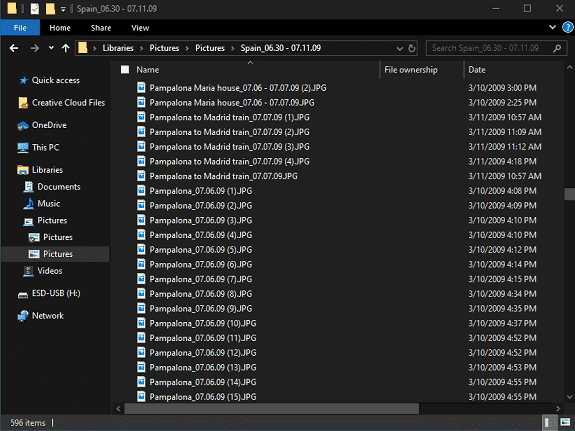 In addition, the company also announced other updates for Insiders which comprise a new version of PowerToys with a new utility called PowerRename. It offers easy to batch rename a heap of files, improvements to FancyZones, and support for Dark Mode.

Besides, the “Link to Windows” feature that made its appearance on the Galaxy Note 10 is now available and more Samsung Galaxy phones. As a result, now, you need no longer requires a Bluetooth connection to your PC. The company is expanding this feature support to various versions of the Samsung Galaxy A series. You can learn more details about these updates on our dedicated post.

With the latest 20H1 builds, you have the ability to preview new DirectX 12 features, that comprises DirectX Raytracing tier 1.1. In this tutorial, the DirectX Team illustrates what each of these features is and how they will enhance the gaming experience in Windows 10!