Microsoft released Windows 10 Build 19028 20H1 to the insiders who opted Fast ring. The update doesn’t include any new feature but fixes some issues such as Settings crashing in some cases and photos app. You will receive the build through the automatic system, if you not installed till now rush to Settings => Update & Security => Windows update and click on Check for updates. 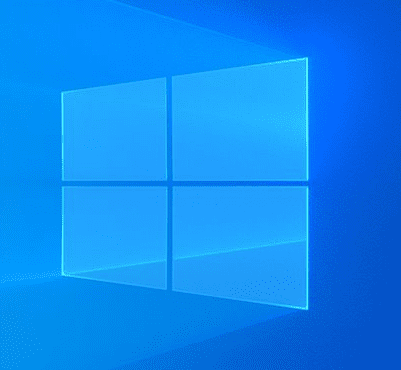