You are able to download the new build automatically if you have already enrolled in the dev channel.

Adds Search to the Default Apps pages in Settings

The update has added a Search bar to the Default Apps Settings page. This will help you find from the lists of file types, protocols, and apps. 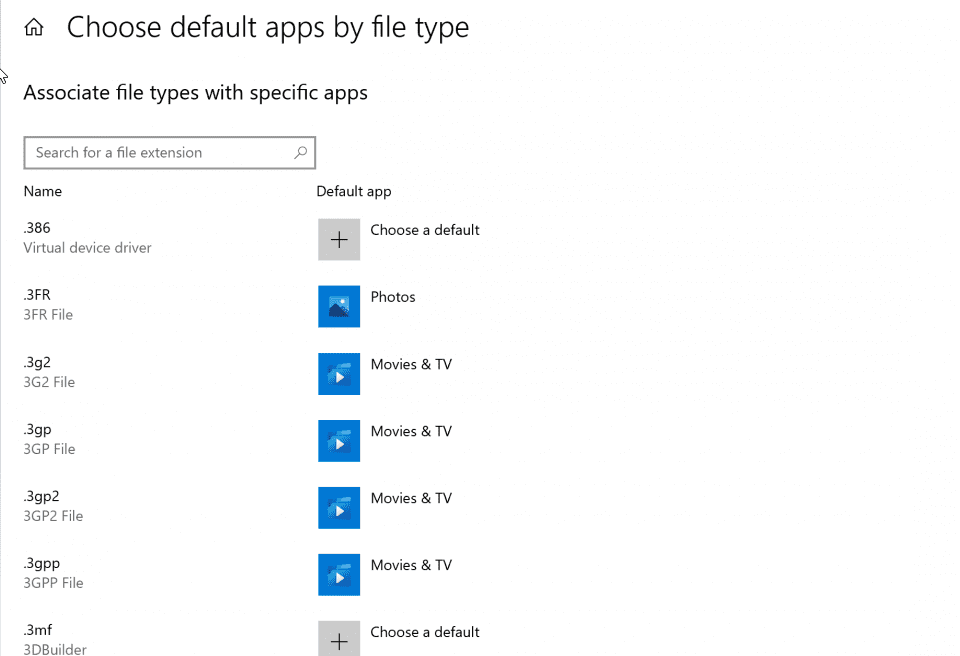 The current build provides you the facility to attach and mount a physical disk inside of a WSL 2 distro. Therefore now you can and use file systems that are not natively supported by Windows (for example, ext4). In the case of dual-booting with Linux and Windows from separate disks, you have the ability to access your Linux files from Windows. See this blog post to know more in detail.

Mark your calendars for the September 2020 webcast