Windows 10 Insider Build 18334 arrives with another set of improvements, fixes, along with issues. This update prior to the release of Windows 10 1903 focuses on the Gaming experience. If you are a game lover, then it offers you to play State of Decay for free. Though the slots are limited, it is definitely a try worthy!

In addition to the Gaming improvements, build 18334 also deals with several issues that users are experiencing in the last 2 flights. The team fixes the problems of File Explorer, Narrator, Cortana and much more. However, it also includes certain issues but the team will resolve them in the upcoming releases. So, let us move ahead and explore all the details of build 18334. 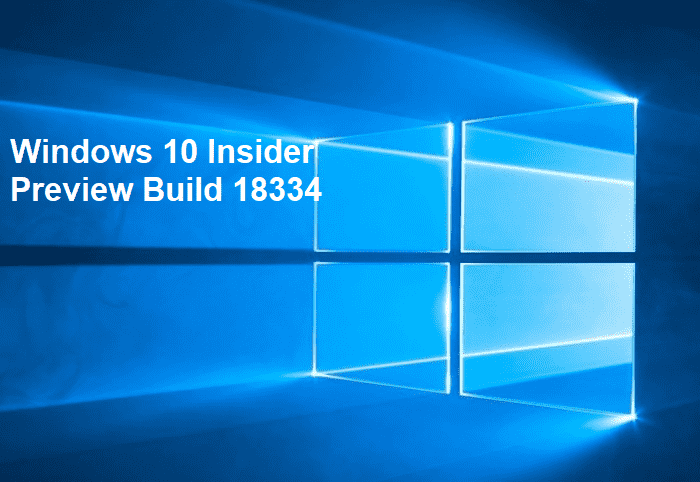 Microsoft offers you to play State of Decay for free but for a limited time period only. The team wants you to explore the game and report the problems if you encounter any during installing and launching it.

However, you need to be fast as they have only a small number of slots available. So, don’t wait and quickly sign up. In case, you don’t get it this time, don’t worry as the team will expand it for the next few weeks.

Note: The State of Decay game is rated “M” – for Mature.

Note – While you make an attempt to launch the game, you will come across a prompt to install DirectX. This is completely for testing purpose. So, you can proceed ahead with the installation and the game will launch afterward.

Note: There is a small update for the Skip Ahead users. The team will rollout Weather app version 4.28.10351.0. It will address various issues like Weather live tile wouldn’t work at all or works but highlights the wrong location.