Dev channel of Windows 11 insider is receiving a  new update that incorporates a considerable number of bug fixes. The public release of Windows 11 is going to be held on 05 October. In the meantime, Microsoft is testing the features and functionalities for the upcoming builds of Windows 11. So, Windows 11 Build 22463.1000 has reached the insiders and we are here with the changelog and every possible information about this update.

You must remember that these features are absolutely for testing purpose and Active Development Branch is handing over to the Dev channel. The changes may not be included in the final release of Windows 11.

Microsoft Store now homes Microsoft PowerToys is now in Windows 11! If you are fond of maximizing your productivity simply install the tool from store. 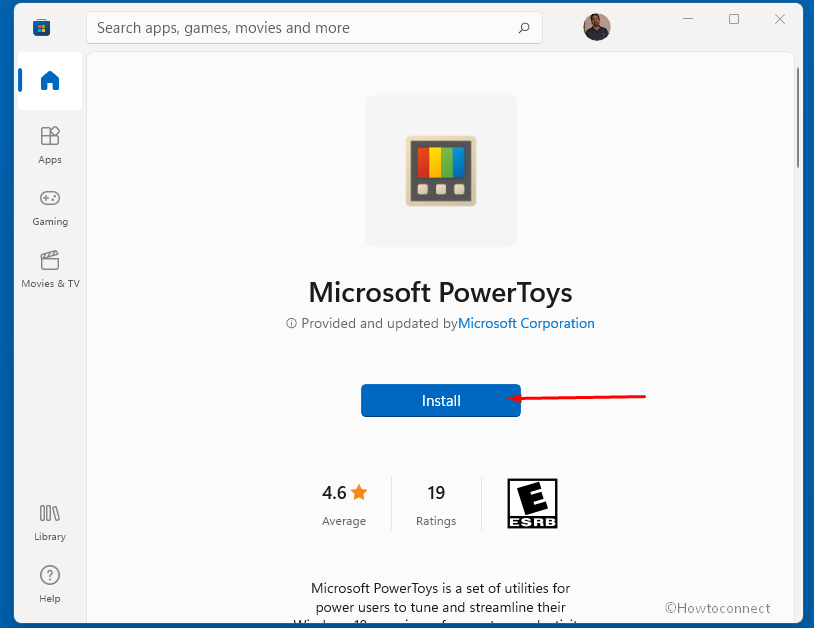 Keep in mind that Store now accepts Win32 applications as well as open-source projects. If you are looking for, then sign up for the waitlist and know details about the new Store