Method to Create Keyboard Shortcut to Notepad on Windows 10. – Notepad has been a widely used built-in application on Windows 10 for a long. Users who are involved in development and coding frequently open this application. So it would be a convenient situation if you could create a keyboard shortcut.

Although, to Create Shortcut Key to Notepad on Windows 10 is not a tough task, but this is a matter of remembrance. So it will be 6 step game and you are OK with the shortcut key. 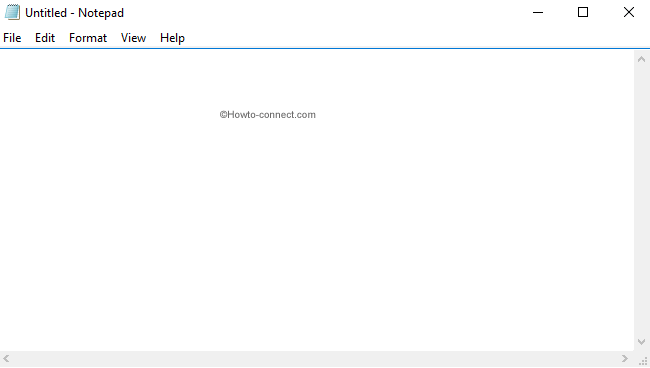 Way to Create Keyboard Shortcut to Notepad on Windows 10

Step 1 – Launch taskbar search box and type notepad in the specified area. You will see Notepad as the Best match. Now, right-click on the result and click Open file location as shown in the below snapshot. 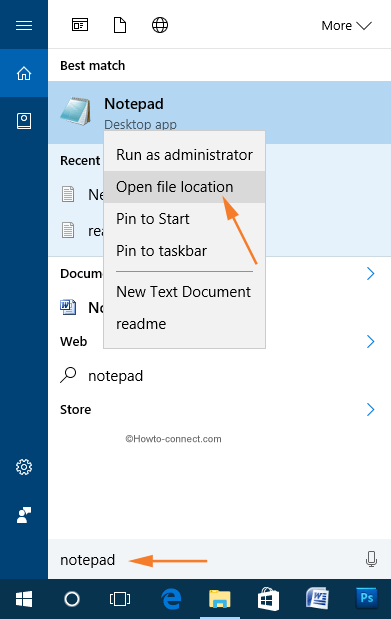 Step 2 – In the resultant window, you will notice Notepad. Again do a right-click on it and click Properties. 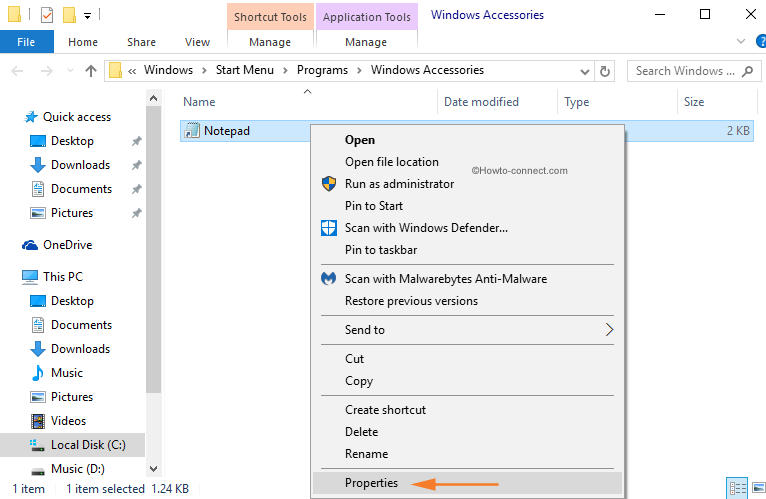 Step 3 – Next, inside the Notepad Properties, move to the second tab, Shortcut. 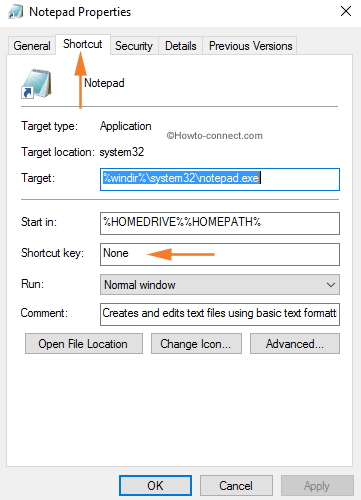 Step 5 – Hence, place the cursor on None and then press your sequence of keys on the keyboard (shortcuts usually begin with Ctrl+Alt). Now, Ctrl+Alt will appear in the box, so assign the third key of your choice, for instance, N.

So, the shortcut key will be Ctrl+Alt+N. However, instead of N, you can assign any other letter of your choice. 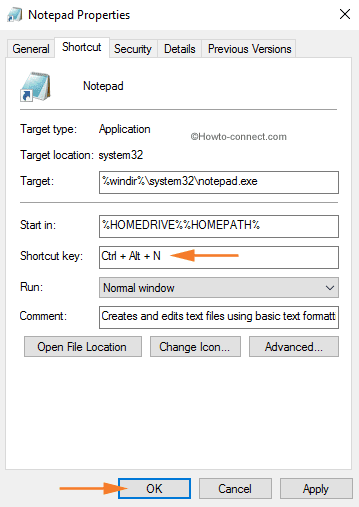 Step  6 – Finally, click the OK button to save the newly allotted shortcut key.

Step 7 – Now, it’s time to press the shortcut keys that you have allotted for Notepad. Henceforth, quickly access your program by using the shortcut.