You might have been irritated with the messenger app of Facebook on Windows 10 because it doesn’t perform well. But the days are past now as a new application is going to replace this with completely rewritten Electron App. Microsoft announced this in May and now the first beta version is on its way. Alumia has already tested the messenger and has also made a video about it. He has finally added the features that many are used to from Android or iOS. 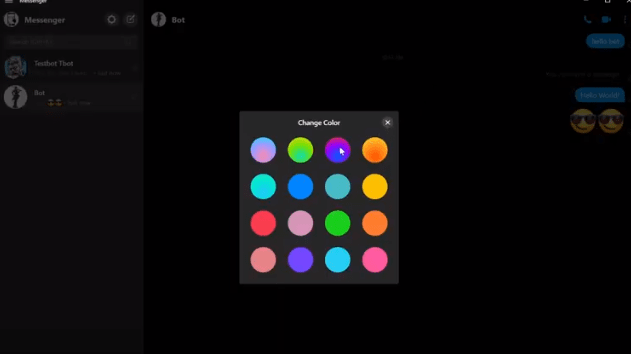 The features of Facebook Messenger New Electron App for Windows 10