How to Fix Windows 10 is Taking Too Much Time to Boot Up – Many a time, we are in a hurry to start our PC, but it lets us into disappointment with its slow behavior. However slow boot error is too annoying, but a simple and quick tweak is enough to fix it.

The tweak passes through the Advanced Options situated in Boot under System configuration tool and improves the efficiency of the machine along with enhancement in startup time. Let’s go through the article further how to Fix Windows 10 is Taking Too Much Time to Boot up error confronted by a considerable number of people who have lately upgraded their machines. 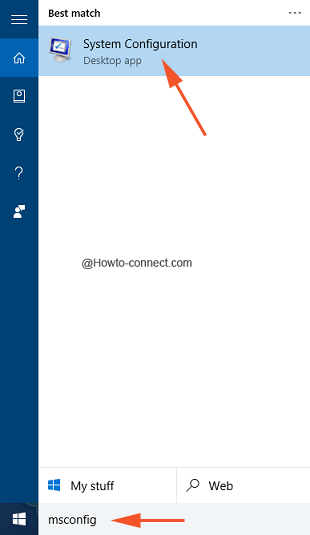 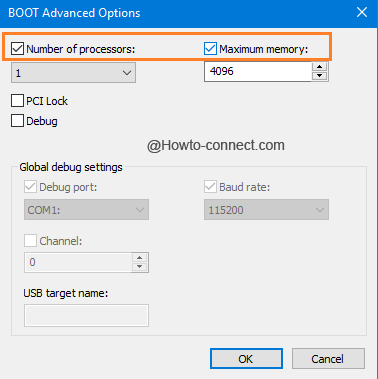 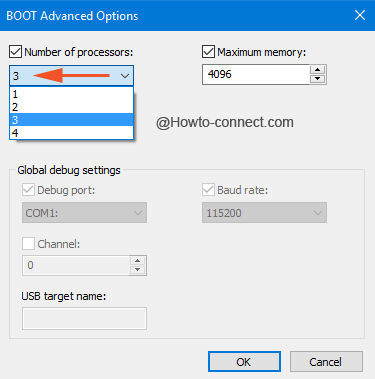 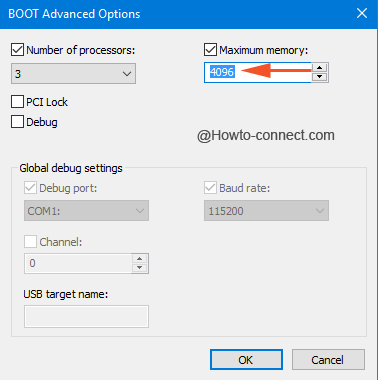 Slow booting mess up is generally being confronted by the specific users who have been involved in upgrading their machines to the most advanced edition Windows 10. When the users push the power button to turn on the machine, the Windows screen is observable after a couple of seconds with the dotted circle going round and round. After a while, the black screen is appearing which slowly turns into blue color and again that dotted circle is shown as loading. Even after passing through these many screens, the welcome screen appears but again with dots revolving (and it really goes for a while).

If you are aware of more methods to minimize the booting time, please do help us also by posting them on the comments form below.