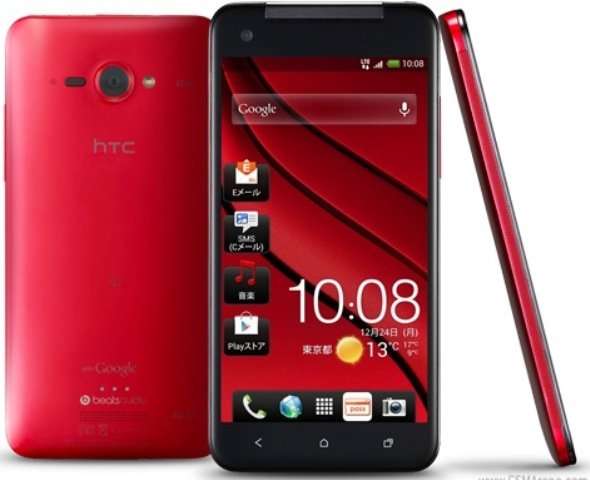 Last few decades have brought a revolution in the means of communication. There came many modes to communicate and each time the prior was replaced by something new and better, finally ending up with generations of Smartphones. There are many brands for Smartphones that are developing in this areas since decades, among them a Taiwanese company HTC is also a name equally renowned in making phones, tablets and smartphones. It gives us ultimate devices in reasonable prices.

As quoted by HTC “A focus on product design with performance, endurance, craftsmanship, and intuitive tools and interfaces, ensures an elegant experience in a beautiful, minimalist package.” Recently it has launched HTC Butterfly. It is already being sold in USA in the name HTC Droid DNA. As described a phone with much pros and less cons, it is getting very good response in market and the HTC team is planning more shipment of the mobile.

What is HTC Butterfly?

HTC Butterfly is a Smart phone built by the HTC company. It is a fourth generation phone and has been unveiled as the rival to Apple’s iPhone 5 in the market. It is provided with the Android platform and HTC sense 4+ touch interface, and a brilliant touch screen.

Talking about the cons, we find the price quite high. If you love to use Windows OS, then this phone is not your type. Lest this we actually don’t have any cons. It is proposed to be released in December 2012 or after that.