Users will receive the cumulative update package KB4522355 automatically through Windows update. However, the release note is not aired till now you can keep tracking through Settings > Update & Security > Windows update > Check for updates. The patch is based on x86, x64 (amd64), ARM64, and Windows Server 2019 (1903) processors for x64-based systems. To complete the installation of 4522355, you will need to restart your computer. After the update , the build number of Windows 10 1903 will change to 18362.446. See – Windows 10 Cumulative Updates List. 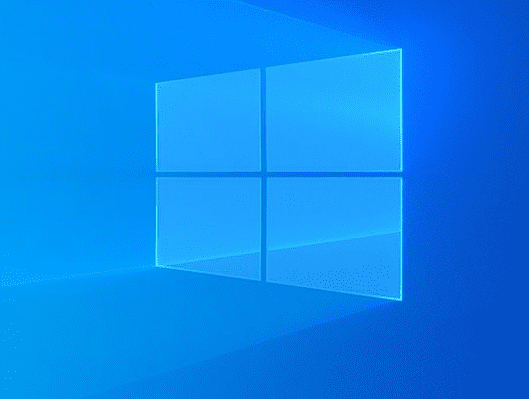 A soon as the release note is published you will find the improvement, fixes, and known issue here.