KMODE Exception Not Handled in Windows 10 Fix – The BSOD or Blue Screen of Death as familiar to all that transforms the entire screen of the system blue including few lines of error notes. Depending on those error notes, you can figure out the root of the issue. One such important error note that is exhibited to most of the users on Windows 10 is KMODE_Exception_Not_Handled. 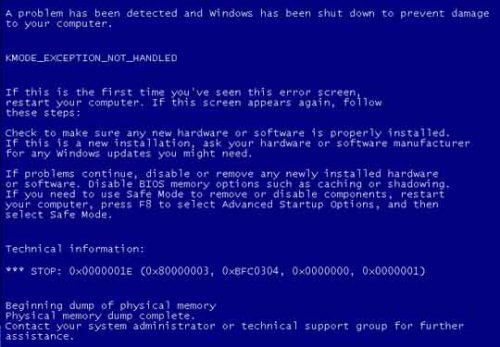 This Kernel mode note basically denotes the STOP fault of the system which results in restarting or shutting down of the system abruptly. The STOP error indicates that an error handler is not been able to hold the exception produced by a Kernel mode program. It also implies that the system is experiencing some driver complications.

Sometimes, the issue generated drivers are listed but this happens in very few cases. Well, the reasons are not limited to drivers only, there are other areas which end the system with these kinds of error notes. So, taking up all the situations in concern, we will pen down the steps for How to Fix KMODE Exception Not Handled in Windows 10. See under –

How to Fix KMODE Exception Not Handled in Windows 10 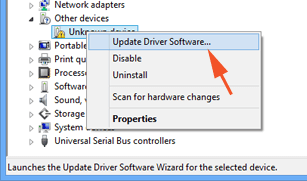 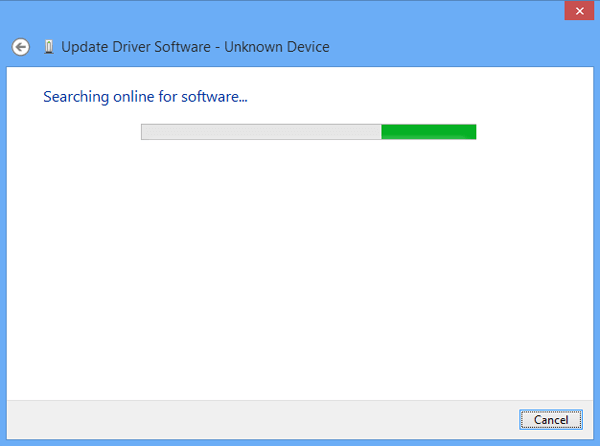 The next task before you is to find out the specific drivers which are originating the abrupt restart and shutdown with a Blue Screen KMODE Exception Not Handled in Windows 10. For digging out that particular driver, be ready to launch Driver Verifier which is a part of the Windows program. 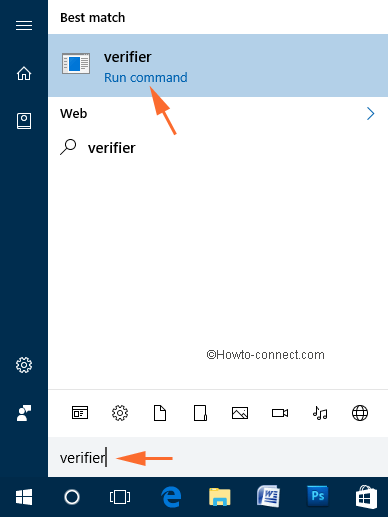 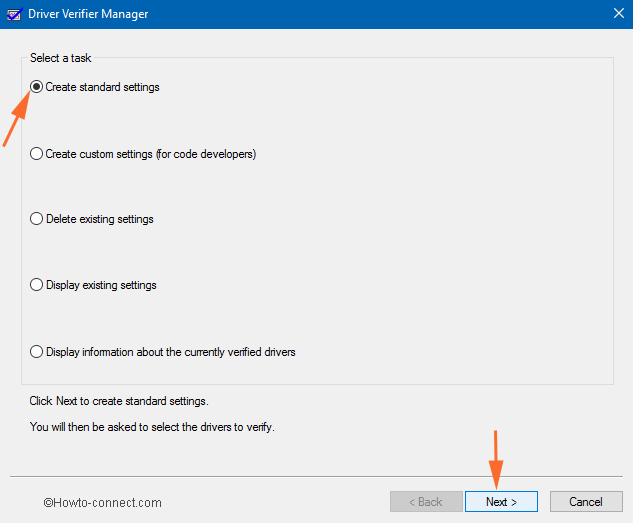 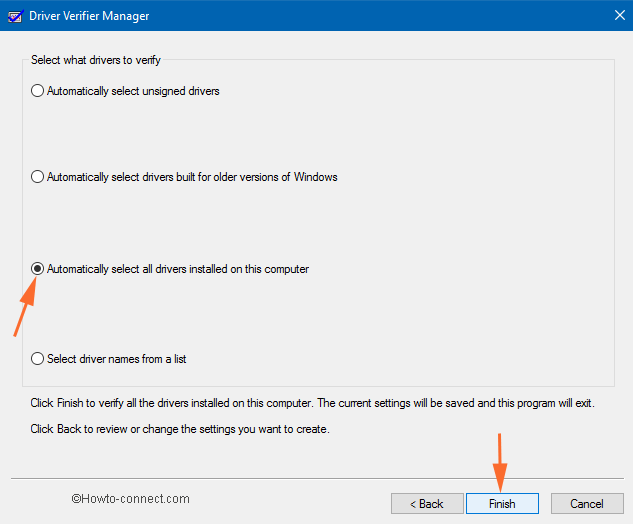 From that list, you can spot the faulty driver and deactivate the same. Be into the Device Manager to disable it. But prior to disabling the driver, you need to disable the verifier so that it does not examine the drivers in every startup.

Now, let us head to disable the faulty driver. See the below points –

Incompatibility of the Hardware

Many times, this trouble arises because of the unsuited hardware. It implies you have strived to run the wrong hardware forcefully on a version of Windows that is not suitable for it. In case, this situation occurs, it is solicited to explore the manufacturer’s web page and inspect whether the determined model of the hardware is suitable according to the version of OS you are running. The strategy for eradicating the compatibility trouble is also elaborated in most of the cases.

Variant circumstances that lead to the occurrence of KMODE Exception Not Handled in Windows 10 is the obsolete version of BIOS. This situation implies that you must have to update the out of date BIOS. Each PC holds a distinct way of updating the BIOS. Start with writing down the BIOS version number and manufacturer details and further execute a search of the same on the internet and read the right method of updating the same. 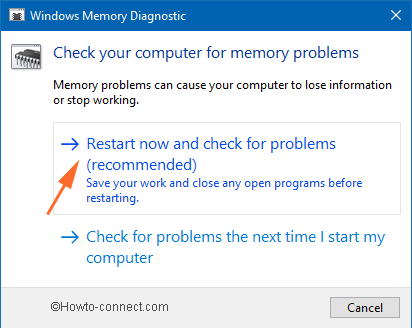 Well, we hope that the above fixes will definitely make your system come out of this issue and works faultlessly.