Microsoft has released Microsoft Edge Dev 77.0.218.4 build. Previous week Canary channel got some new features and they are is now the part of this build to Developer. Moreover, they have now turned on multiple new languages on the insider website and added an Enterprise page with offline installer and policy samples. In addition, they have also fixed a few reliability and behavior issues in the insider browser. 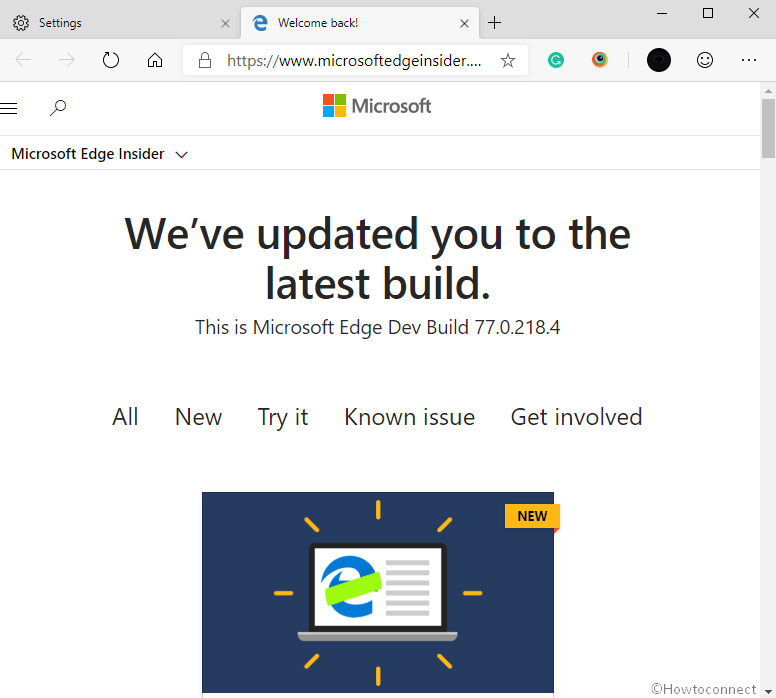