The Dev Channel of Microsoft Edge insider Build 77.0.189.3 is out with multiple features, improvements, and fixes. The browser version is based on Chromium 77 and has received the major update. 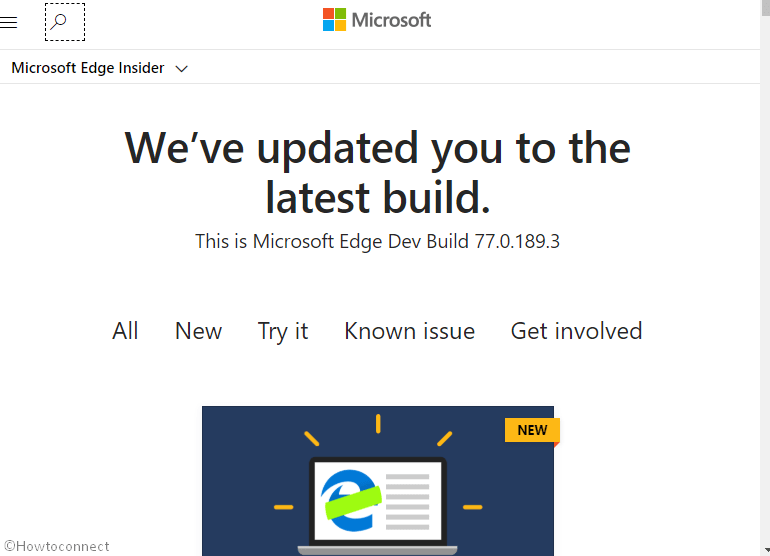