When you get shocked after looking towards the condition of the battery of your new laptop as it has been soaked after a small period of time you start searching whether what can be the genuine reason. Applications are the key culprits for these types of issues. But don’t speculate, a new feature is added to Windows 10 which helps you to assess clearly which app is affecting your battery.

The Battery Saver segment underneath the Settings program has included an additional link that prompts a new interface, well known as Battery Use. This window exhibits all the apps (universal or desktop) and Which Apps Drain Battery Fast in Windows 10. The screen classifies the information into three sections – System, Display, and WiFi and will tell you how much power each segment is using.

This is the brand new feature in Windows 10 and thus, you cannot view it under Control Panel. So, if your laptop’s battery keeps draining out too speedily and you want to examine the power usage of the respective apps, then let us walk through the steps and see how to test Which Apps Drain Battery Fast in Windows 10 and Evaluate the magnitude of energy the particular applications soaks in certain time period

How to Detect Which Apps Drain Battery Fast in Windows 10 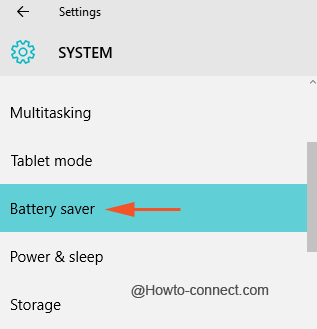 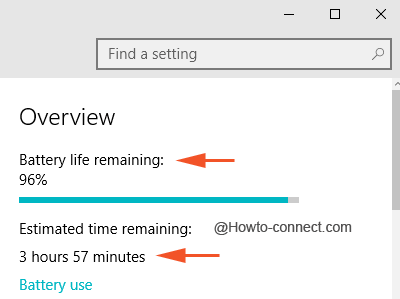 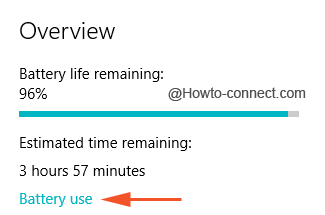 In BATTERY USE window the first segment presents you the information of the battery eaten by each of the apps during the preceding 24 hours by default. Still, it has also options that permit you to calculate it from last 1 week or 48 hours, as per your preference. 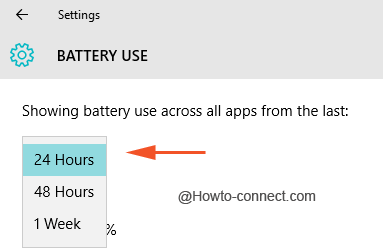 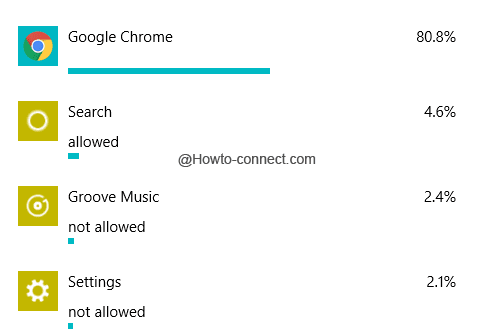 You can now see the percentage of power/energy the app consumed for “System”, “Display” and “WiFi”. The segment also showcases how much percentage the application drained the battery while you were in movement mode with it furthermore when it was working in the background. 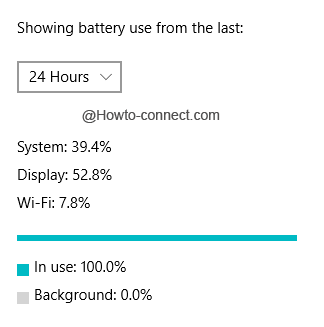 Well, while writing down this article, I also evaluated my apps and found that Chrome browser is the main culprit and it is the reason my laptop’s battery is draining out so quickly. However, the applications are not solely responsible for battery draining fast in Windows 10, but there are ample of other settings also that can imbibe your battery.