Recently for Windows 10 Enterprise users, Microsoft declared that they have added extra care against the installation of the PUA to Windows Defender. Along with its regular scanning efficiency, it is possible to turn on the detection of PUA. This care is Antimalware.

Though Antimalware feature is not available for Home and Pro users, still it can be added to Windows Defender with the aid of Registry Editor. In this article, we will showcase the steps for How to Turn On Antimalware in Windows Defender on Windows 10. After you add and enable the adware protection, you can restrict the PUAs from installing on the system.

There are some undesirable applications that sneak into your machine and trick you in installing adware, toolbars and may also possess some other unclear intentions. These kinds of applications are entitled as none other than Potentially Unwanted Application, nicknamed PUA.

As the process includes the addition of registry keys, it is advised to backup the Registry Editor before you begin. Let us begin the steps for How to Turn On Antimalware in Windows Defender on Windows 10 in order to protect your machine from Adware and Restrict PUA by Efficient Regular Scanning.

How to Turn On Antimalware in Windows Defender on Windows 10 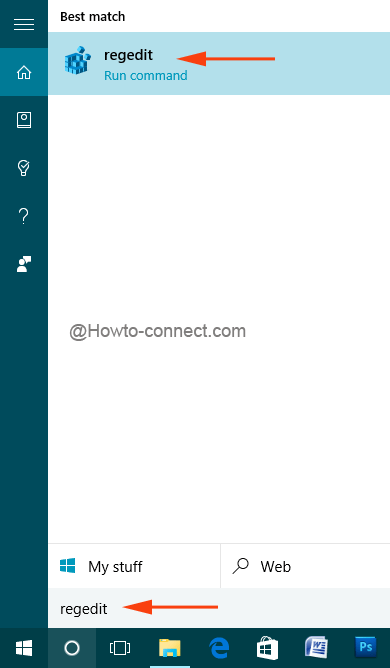 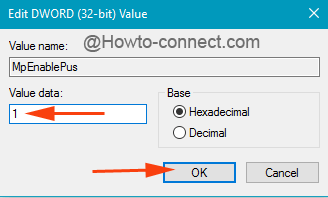 Note: In case you desire to turn Off the feature, remove the MpEnablePus DWORD value.

This is a great initiative from Microsoft for those users who believe in Windows Defender and do not use outside programs to delete threats. They stated the Antimalware protection is only for Windows 10 Enterprise, nevertheless, Home and Pro users can also avail this facility by observing the above steps.