With a set of various enhancements, changes and fixes, Windows 10 Build 18841 20H1 arrive for the Insiders who chose to be in the Skip Ahead ring. This build focuses on Windows Sandbox as it adds some features to it and also tries to resolve a few of its serious issues. Furthermore, it also addresses several other problems that continue to occur since the past some flights.

As per the announcement, this build may contain certain bugs that might be a little difficult for you to handle. You can easily grab this Skip Ahead build by navigating to Windows Settings => Update & Security => Check for updates. Today, in this article, we will mention all the changes, fixes, and improvements as well that this build carries for you. 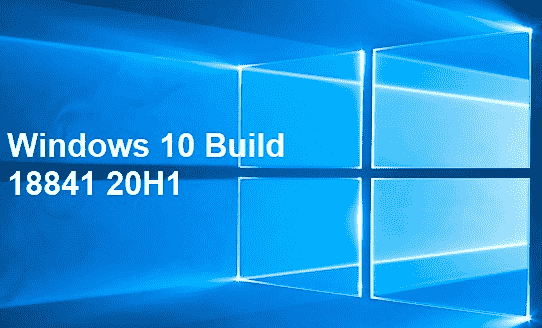