Windows 10 Build 18950 20H1 comes out to the Insiders in the Fast ring bringing a plethora of fixes, changes, and improvements. This specific update in the Release Preview introduces new key customization. After installing this build, you will notice that the development team has also attached Snip & Sketch improvements as per requests made through feedback. These options also provide you the ability to zoom in on your screenshots if they’re a bit small. Addition to the features, Microsoft also includes some accessibility improvements like – hanja conversion not working, Bopomofo IME, and more.

Being into the Fast ring, you’re able to straightaway get Build 18950 20H1 via Windows Update. For this, just visit the Windows Settings app and open the Update & Security icon. Finally, click on the ‘Check for updates’ button and let download the update on your device.

Here are the improvements in this build – 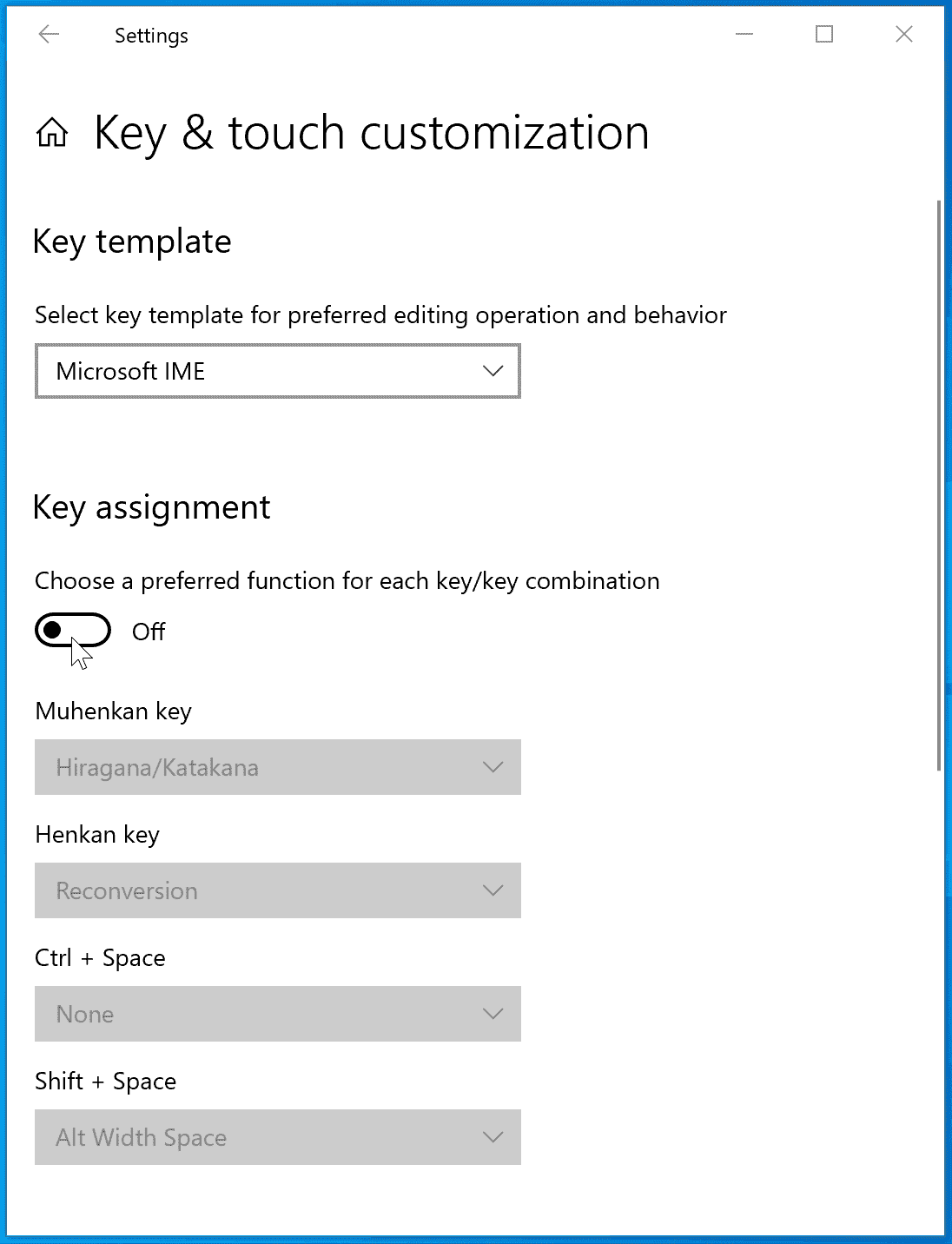 Other Updates for Insiders

With these updates, the developer team is ready to roll out some more improvements based on what you asked –

With this build, the company introduces a new button in order to get the impeccable screenshot at one time. This enhancement will basically now open the new snips in your current app window. Therefore, there’s no need to complete it with a ton of open snips. However, if you need to hold all snips open in separate windows, then a toggle button is made available in settings. Accordingly, you can decide which model you prefer.

As another enhancement, you are now able to zoom in on your screenshots if they’re a bit too small for you to make a remark. Besides, the latest update supports CTRL+Plus, CTRL+Minus, and Ctrl+Mouse wheel. The Redmondians also zooms out to ensure the whole snip fits in the Snip & Sketch window. However, with Windows 10 Build 18950, you are able to view the snip at its original size. For this, simply click the Zoom button and then Actual Size. 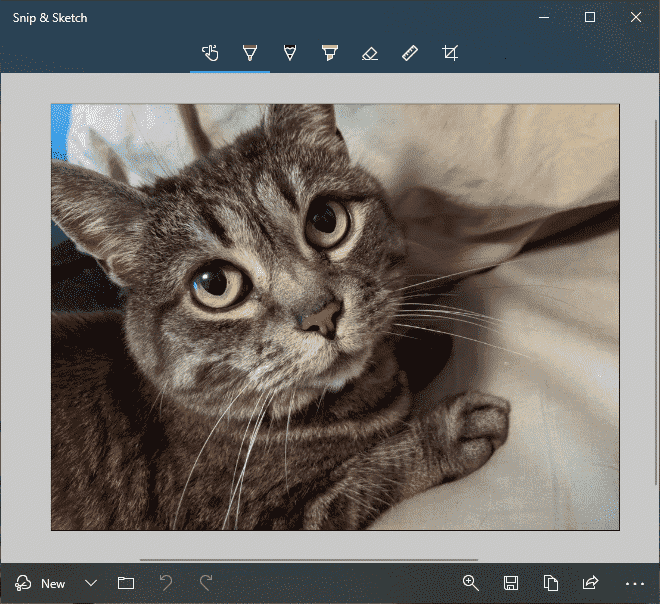 In the earlier update, the team released WIN+Shift+S to take new snips at any time and is appreciated well by the users for this wonderful feature. Although, if you are unable to take a snip yet, the company now use the canvas space in Snip & Sketch. It assists you to learn how to start a snip without needing to open the app first.

Currently, these enhancements and fixes are only available for a member of Insiders in the Fast ring. The released enhancements specified is being handled individually, with separate random associations in the initial rollout. If you are one who sees one of the changes with app version 10.1907.2064.0 doesn’t necessarily mean you’ll see all three.