The Dev channel of Microsoft Edge insider has received 77.0.230.2 version. The browser gets quite a few features and behaviors, Improvements, and fixes. This is a weekly update for the insider channel. 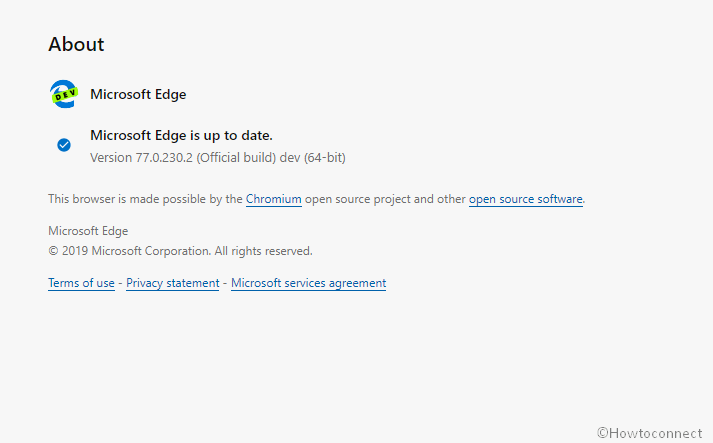 Let’s see what the browser finds in the latest update –

As always, thanks for being an insider, and keep sending us all of your valuable feedback and suggestions!