Microsoft released Windows 10 build 19025.1051 for late access channel 20H1. The features, fixes, and improvements are just same as the Fast ring update. For the fast ring level build 19025, see the article here. Microsoft rolled out the update on November 15, 2019 with a solitary feature. They added an algorithm for the detection of high disk usage and activities in the build. This is helpful for the identification of peak usage time to manage the Search indexer on the basis of that. 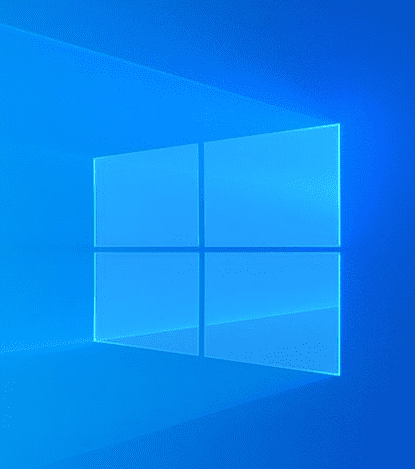 One of the significant fixes in the update related to WDAG and Windows Sandbox. The issue was persisting from several flights and now it is settled. In Verbatim update, they fixed the VPN Settings hanging after upgrade of the previous builds.

In addition, all the issues that were fixed for the fast ring are now fixed on this slow ring.