Microsoft distributed Windows 10 Build 19030 today with new features in Cortana and many fixes. The update has all the known issues as was in the previous build 19028. The release is available through automatic update. In case, you have not received the build then navigate to Settings > Update & Security > Windows update and click on Check for updates. 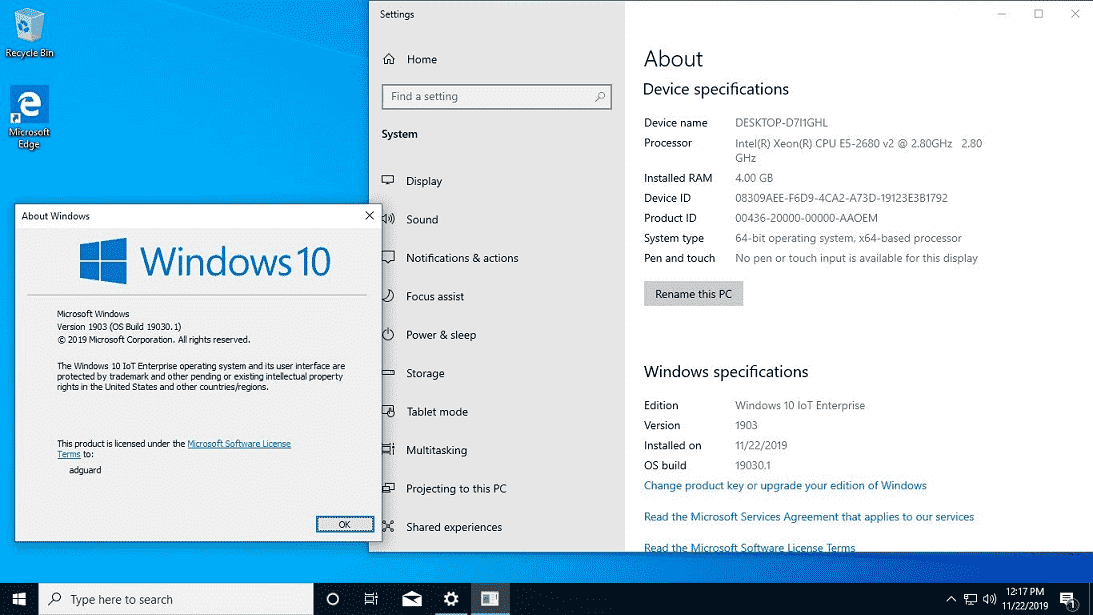 Windows 10 Build 19030 introduces new functions and capabilities in Cortana. They plan to integrate the digital assistant with Microsoft 365 apps. So several changes are made in this. See more about these changes.