Insiders have an opportunity to be happy today as a new build is arriving for the Dev channel. Windows 10 Build 20226.1000.(rs_prerelease) is the update in 211H1 version bringing some features Storage settings and your Phone app and multiple fixes.

You can download Windows 10 Build 20226.1000 from the Settings app by checking for updates.

The build introduces a feature to detect hardware anomalies for NVMe SSDs. This will also notify users about the same with sufficient time to act. You are recommended to immediately back up data after getting a notification.

You can enable or disable the setting through Settings – System – Storage – Manage disks and volumes – Properties. 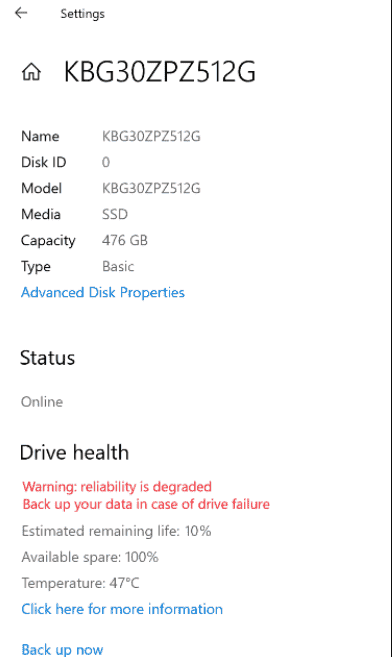 Your Phone app will provide settings for seamless device management

The Your Phone app brings Settings to manage linked devices. From the settings page, you are able to link remove an old device, a new device, and switch between active devices furthermore, experience visual improvements. Additionally, each device is identifiable on its own device card with synchronized wallpaper. 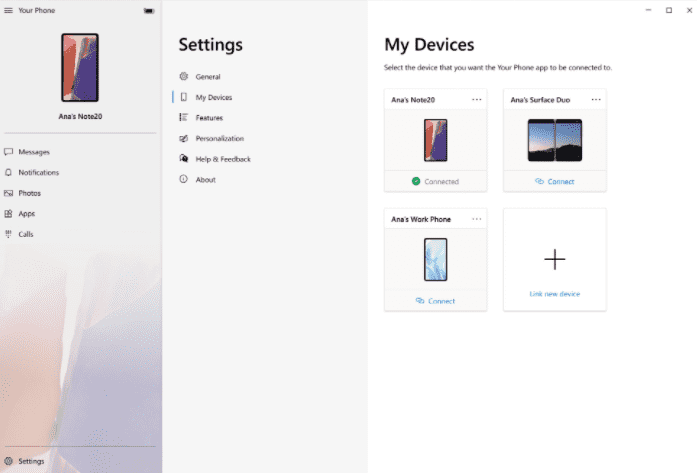 This feature will be gradually rolling out, therefore it may take some extent of time to appear in the Your Phone app.

Get the next flight for developers – Windows SDK.