The active Development Branch of Windows 11 insider has delivered a new update with a new design of Your Phone app and a fair amount of bug fixes. Windows 11 Build 22504.1000 is the release that brings some important changes in the personalization section, emoji, and sound. 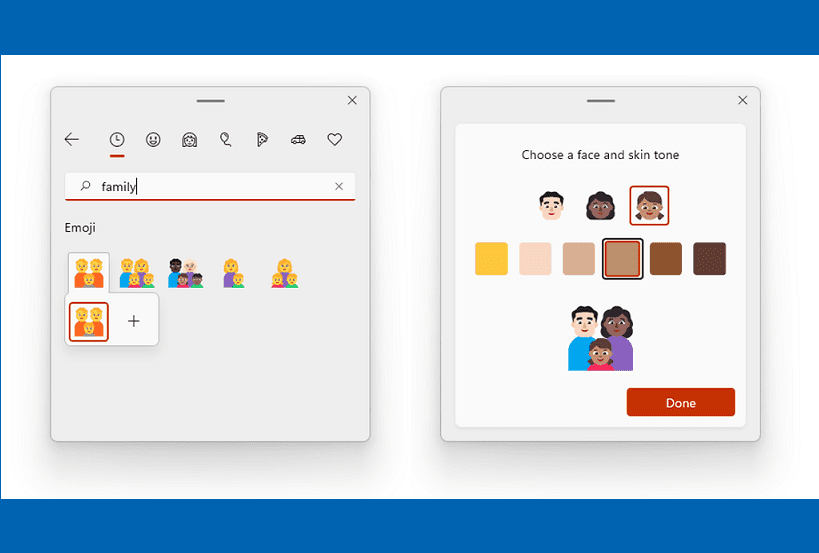 Your Phone’s new look begins to roll out

Furthermore, the new design of the Your Phone app on Windows 11 is sent to Windows Insiders in the Dev Channel. The app shows you a feed of real-time notifications across all the most-used apps. This view always provides you access to photos, calls, and messages with the added benefit to stay on top of important messages and other notifications proficiently in this glanceable view. The app also embraces the beauty of Windows 11 design to tie together the experience. 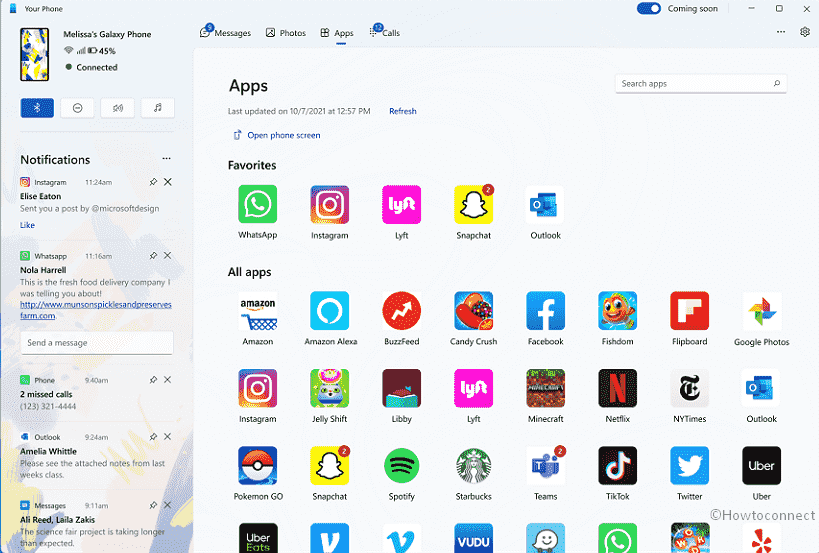 Windows 11 insider dev channel has received a small update today on 19/11/2020. KB5008697 is the release that changes the OS build to Windows 11 22504.1010. This cumulative update does not bring any feature, change, or bug fix. The rollout is designed to test our servicing pipeline or you can understand this as a servicing stack update for Dev channel insider.

Hey #WindowsInsiders in the Dev Channel – We’re releasing a small update, Build 22504.1010. This is just an update to help us validate the servicing pipeline and contains no fixes. https://t.co/QlHbVjFbhi ^AL#Windows11 pic.twitter.com/hnsfDMyidV