A new update is available with the reintroduction of Tablet-optimized taskbar and rounded corner system tray. Windows 11 Build 25197.1000 is the Dev Channel release that also carries app updates for Media Player and calculator and a lot of bug fixes.

Full name of this version is Windows 11 Insider Preview Build 25197.1000 (rs_prrelease). See what this update delivers to you –

This build has reintroduced tablet optimized taskbar increasing the comfortability for touch screen users. This feature only works on tablets and not on desktop/laptop PC. Previously this feature was brought with build 22563, February 2022.

You can find this setting on the location Settings => Personalization => Taskbar => Taskbar behaviors The Setting is named Optimize taskbar for touch interactions when this device is used as a tablet which is turned on by default. 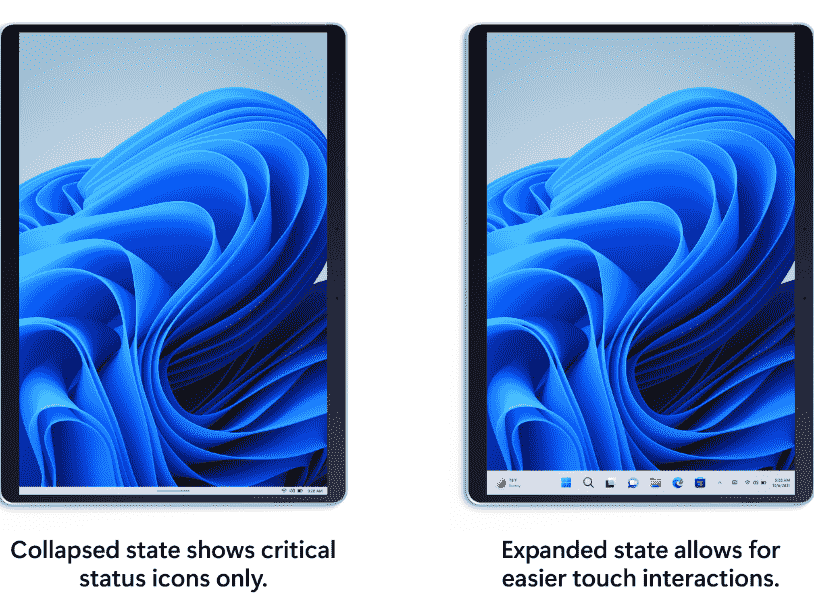 This rollout brings updates to the System Tray that affect all device types — not just 2-in-1 devices. From now onwards, users will experience a rounded focus and hover treatment on all icons in the lower right. This is due to the continued modernization of the experience. 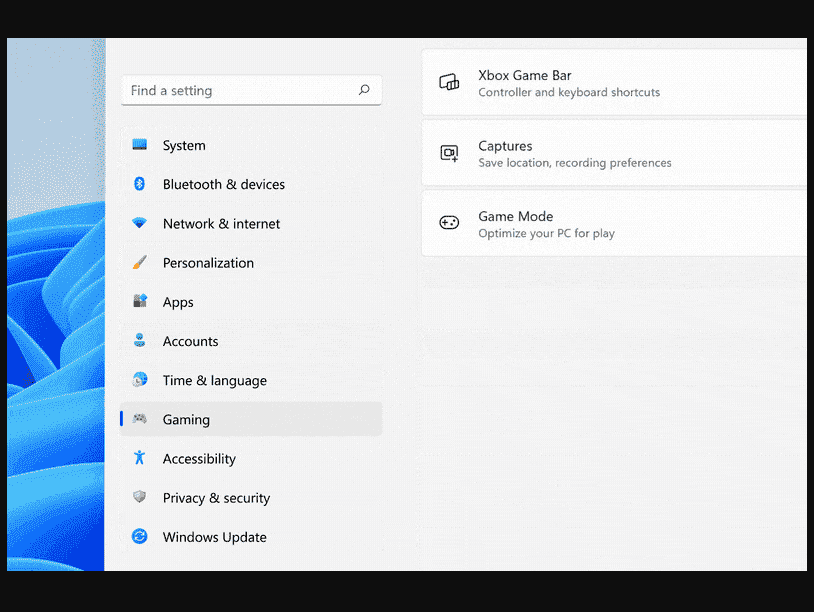 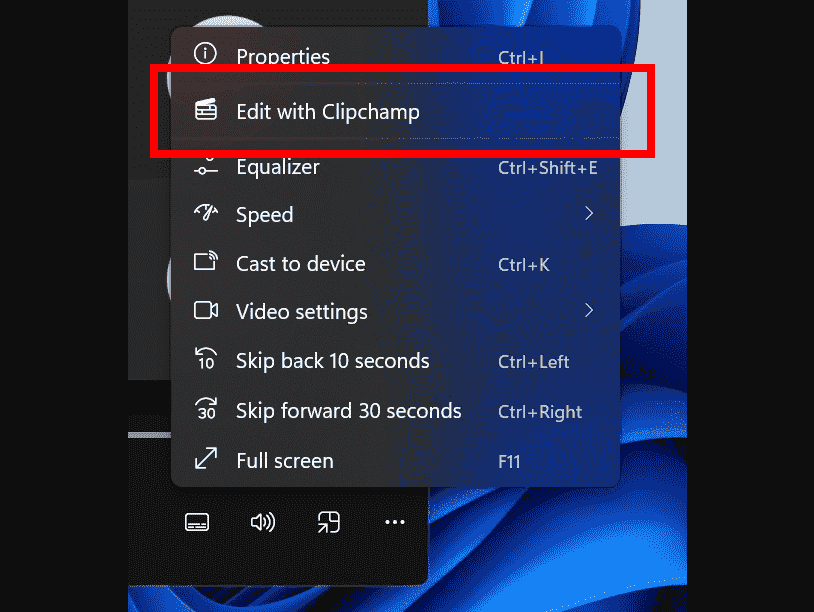