In this article, we will pen down the steps to avoid setup Ad Hoc Network every time in Windows 10 you turn on or reboot your PC. The main loophole after the establishment of this particular type of network is you need to establish the network each time after you start your machine. Walking through the series of steps every time is a painful task. So here we are presenting the process which will free you from establishing the network every time.  After you complete the whole process given here the ad hoc network will start automatically when you start your PC. If you are curious to know about the establishment of Ad hoc network read Create Wireless Ad Hoc Internet Connection on Windows 10

You could have known the netsh command which comes in use to set up the network. Here what we do is create a registry script of the same and save on the desktop. After you double click the script this will start the network. But here the problem is not solved. You have to take care of and put effort again to start the network every time you start your Windows 10 PC. So we have stored the batch file in the Startup folder so that it runs by itself when the machine starts running.

Let’s move ahead and see to How to Avoid Setup Ad Hoc Network Every Time in Windows 10, run it automatically in conjunction with Startup whenever reside a bat file into start folder. 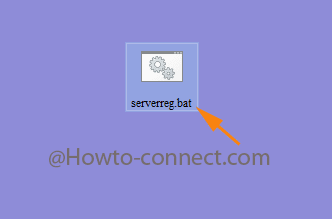 If you desire to run Ad Hoc Network automatically whenever your machine is triggered on, you need to save the above-established batch file on the Startup folder followed by giving it the administrative authorities. To do this – 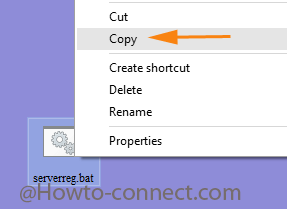 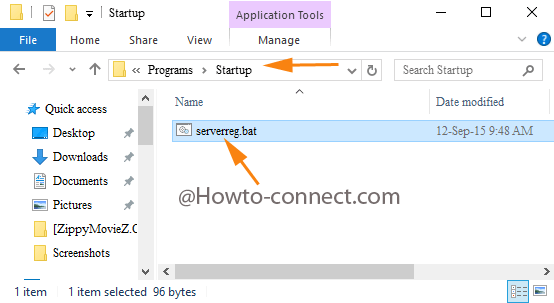 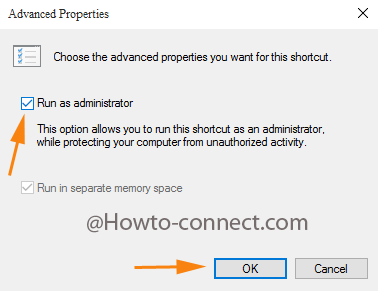 If you find it difficult to establish the batch file manually by copy and pasting the script, we suggest you to it from here.