Why is Bing Maps is important than Nokia Maps for Windows Phone 8 ?

Nokia Maps  contains features, some unlike tools similar to Bing Maps. Actually Bing Maps provides improved mapping options for specific areas. on other hand , many  fans have complained about Nokia Maps  slow performance as well as unable to find accurate results each time. 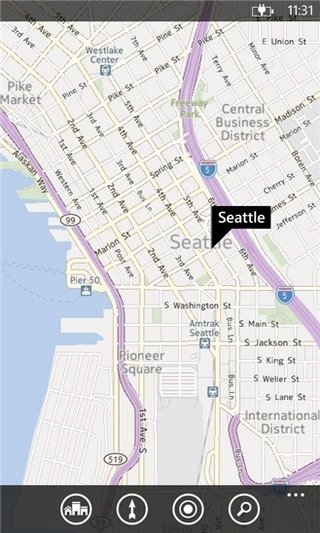 Now a third-party app “Maps” is present on windows phone store to install. Once it is installed, the complete experience like Bing Maps is ready to be felt. The main interface and button  in Maps is parallel to the Windows Phone 7 maps app. The app is totally free of cost. So, windows phone 8 users can access both Nokia and Bing Maps alongside easily.