One of the general error notes that Windows 10 users get in an attempt to take printout from an internet source or while trying to browse a folder incorporating media or video files are “COM Surrogate Stopped Working”. 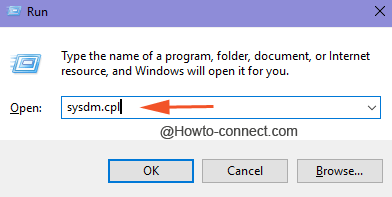 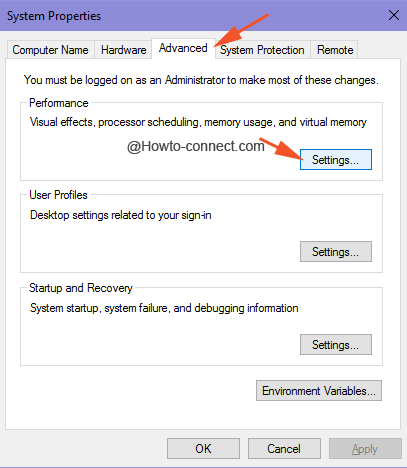 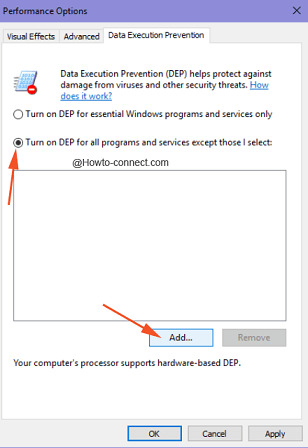 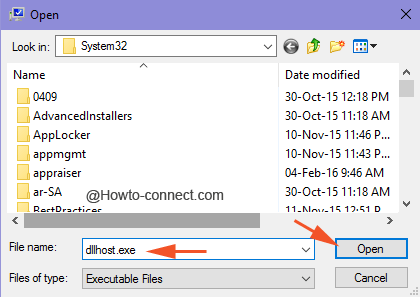 The solution is simply to add  C:\Windows\System32\dllhost.exe (believing C: is your root drive) into the exception list and once the above-stated workaround is performed exactly, you are sure to not face the concerned error note on your screen. Why don’t you give a trial to the above steps if your machine shows up “COM Surrogate has stopped working” error box on your screen and also enlighten us if you hold up some extra solution to this?