Encountering issues and bugs are nothing new but a common scenario after upgrading Windows 10. Many users complain about a nasty problem with the connection between Xbox one controller and computer. As a result, they are not able to use the console to start gameplay.

Microsoft has replaced the original console driver including other drivers on the Windows 10 installation and the issue happens when they are not digitally signed. Tech experts say that USB device not recognized message could have been avoided if the peripheral had been unplugged during the upgrade. Let’s see how to fix PC not detecting Xbox one controller in Windows 10 if you couldn’t do that and now getting the problem. The fixes are valid for both the USB and Wireless consoles.

PC not detecting Xbox one controller

Oftentimes, Windows 10 computer is unable to recognize the Xbox One console just because the device is not paired properly in case of the wireless device. If the controller is USB then you will need to reconnect it first rather than trying out advanced workarounds.

Once the controller is paired with your Windows 10 PC, essential drivers will themselves get installed.

Problems with USB devices are pretty common and most of the time these get fixed after changing the cable. Since not all USB cables are identical, there is a high possibility that the one you are using is incompatible with your controller.

While buying a new USB cable, do not buy Charge & Play Kit one. Since this is only designed for charging and not data transfer, your PC may deny recognizing the connected Xbox one controller. We highly recommend buying a standard USB to Micro USB cable and use the same to connect your controller to the PC.

This may sound weird but many users inform that PC not detecting Xbox one controller problem triggers because of rechargeable battery. Hence, pull out the battery and then use a cable to make the PC recognize the console.

If PC not detecting Xbox one controller due to some minor glitches, built-in Hardware and Devices troubleshooter should fix the issue. To make use of the utility, here are the steps to follow – 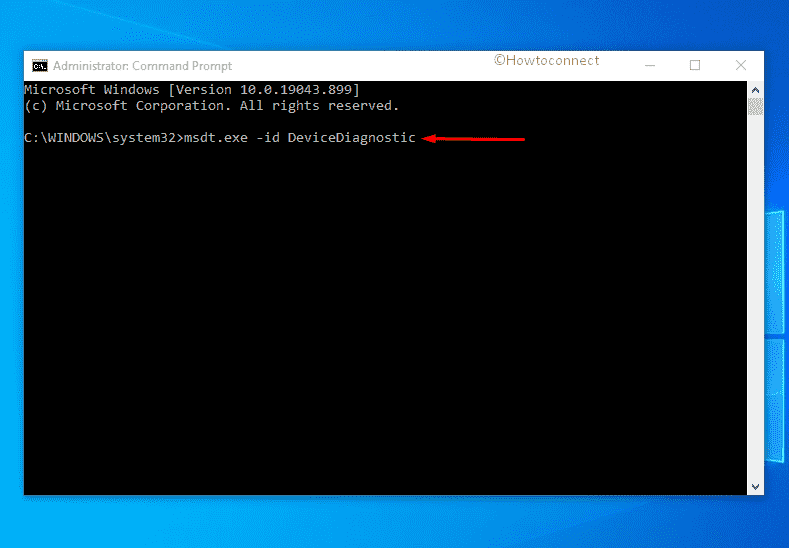 Faulty USB driver might also be a major factor to cause the difficulty of the Xbox controller not showing up on PC in Windows 10. The same scenario may also occur if Plug and Play Software Device Enumerator driver is corrupted or backdated. To update those, follow the way given bellow –

When Xbox controller driver becomes incompatible that doesn’t go with your system configuration, your PC may deny detecting the device. The best way to deal with such an issue is to uninstall the culprit driver that exists on the system and then install it afresh. For that –