Some programs on Windows 10 get stuck and become too stubborn to shut in the middle. Even after the X icon on the top right corner doesn’t respond at all. So, you need to find alternative ways to finish the task. In this article, you can see a few procedures to easily force close unresponsive program in Windows 10.

Frozen or Unresponsive programs in Windows 10 may be really irritating. There might be several obvious reasons, though minor, in certain cases for hanging applications. Unresponsive tasks are just what you’ll have to deal with anyway. So keep these tips up your sleeve so you’ll not be annoyed next time when you will get the situation like frozen or not responding program.

Here is How to Force Close Unresponsive Program in Windows 10 –

1. Using Task Manager – The generally known way
2. By setting a shortcut key- The easy to deal way (Easiest and Shortest)
3. Using the command prompt- The normal yet longer way

Let’s see all of them one by one –

This is the way generally people close any program as they go unresponsive.

Step-1: When a program freezes, open the Task manager either by right-clicking on the Taskbar and selecting Task Manager or by using the shortcut keys Ctrl + Shift + Esc.

Step-2: If it’s not already expanded, click on More details.

Step-3: Once the Task Manager prompts up, Click on the Processes Tab if it is not selected.

Step-4: Among the tasks listed, spot the unresponsive program. Select this one and click on the End task button from the bottom right corner. 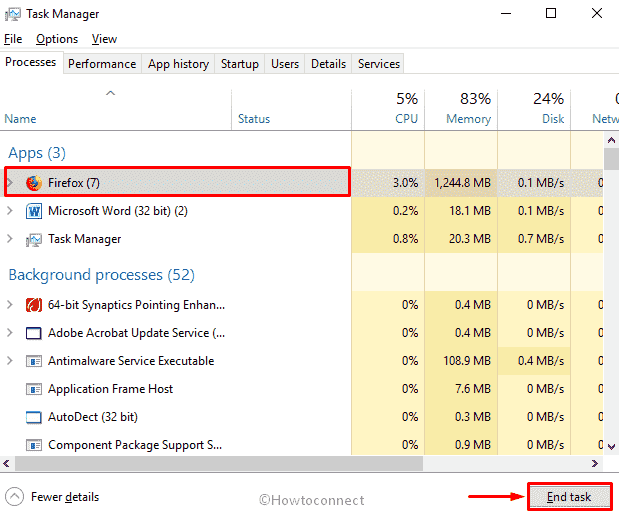 Procedure-2: By setting a shortcut key

This is the easiest way to Close Unresponsive Program in Windows 10.

This hotkey will instantly close the currently active window.

Alternatively, you can set a shortcut for the same means shut the frozen program –

This command instructs to force close the task whose status is not responding. 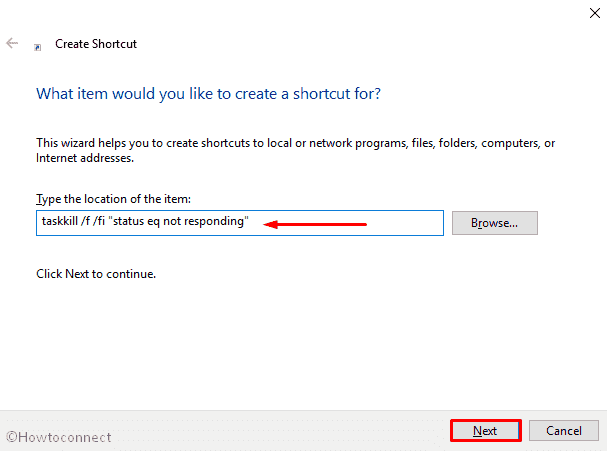 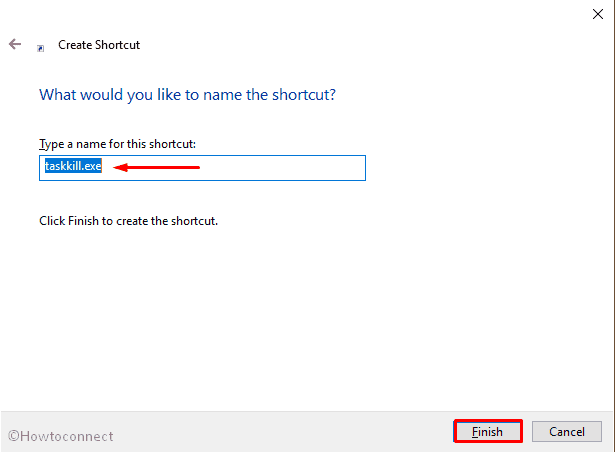 You can simply double-click the shortcut to close the unresponsive program.

If you want to set a desktop shortcut key, for the same purpose, follow the below steps – 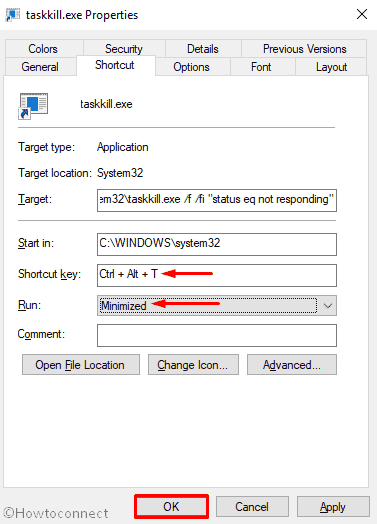 You can also force Close Unresponsive Program in Windows 10 via command prompt (CMD) effortlessly. Moreover, there are times when Task Manager and the Shortcut key may refuse to help. The command prompt is your only solution then. 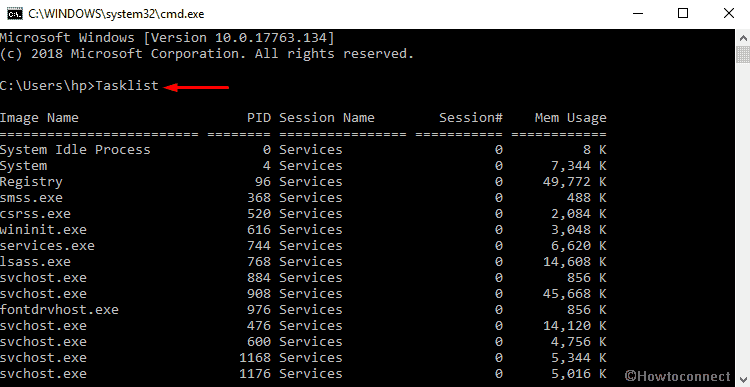 Once you have known the name, write down taskkill /im program_name.exe and hit Enter to execute the command.

In the command, replace the ‘program_name’ with the name of the unresponsive program. For example – taskkill /im firefox.exe. 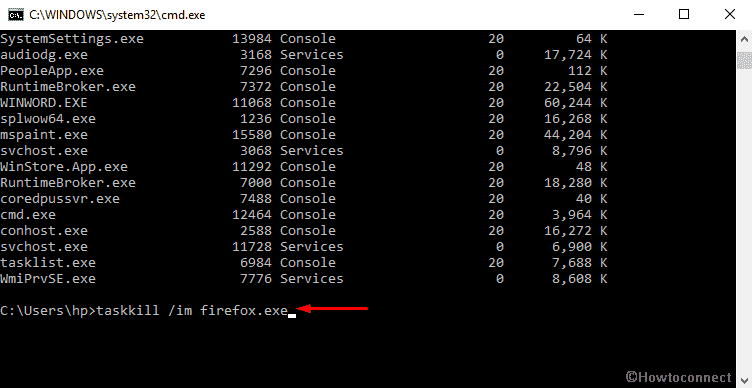