Google Music is a well-liked music streaming service from Google. It facilitates internet user to listen or stream most-loved music or album within internet browsers as well as Android devices.  One of the important facts about Google music is, it is free of cost service. User can upload selected songs to music account simply and listen it also on android devices. Presently any user can upload up to 20,000 songs on their Google Music account. 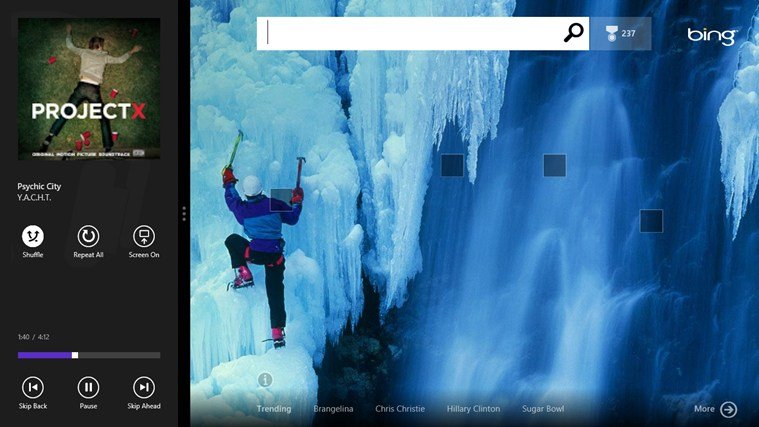 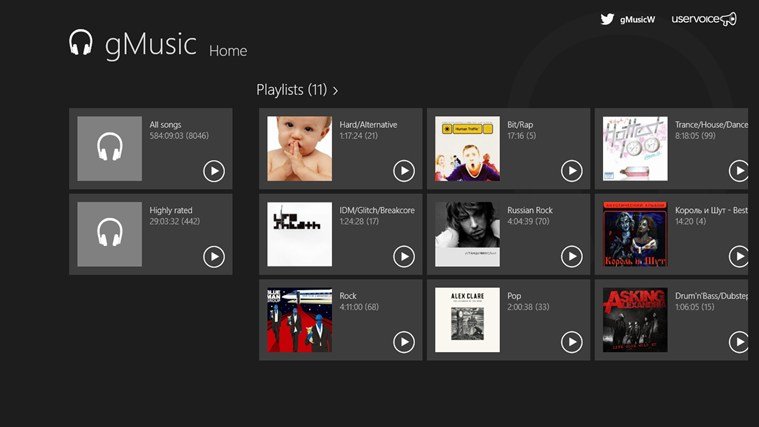 How to install gMusic app from Windows Store? 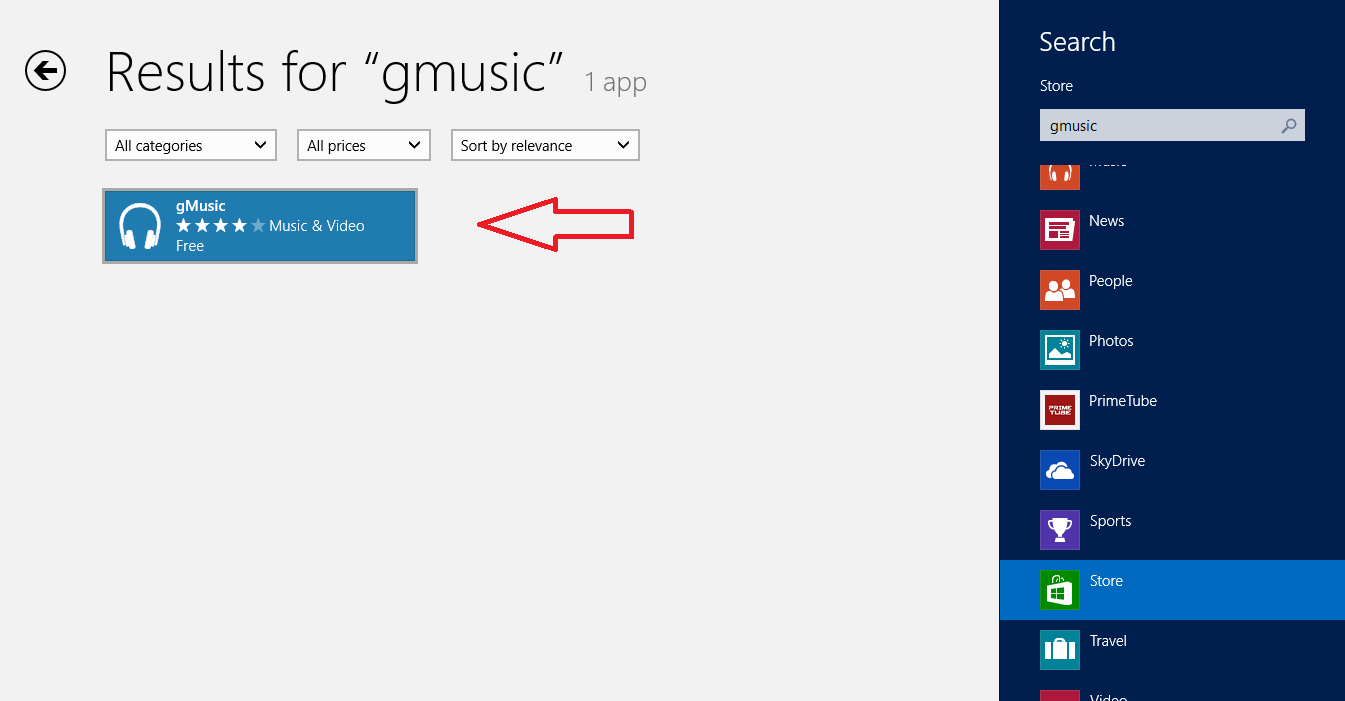