You will receive KB4469342 version 4 automatically through Windows update. The detail of this patch is unknown now. 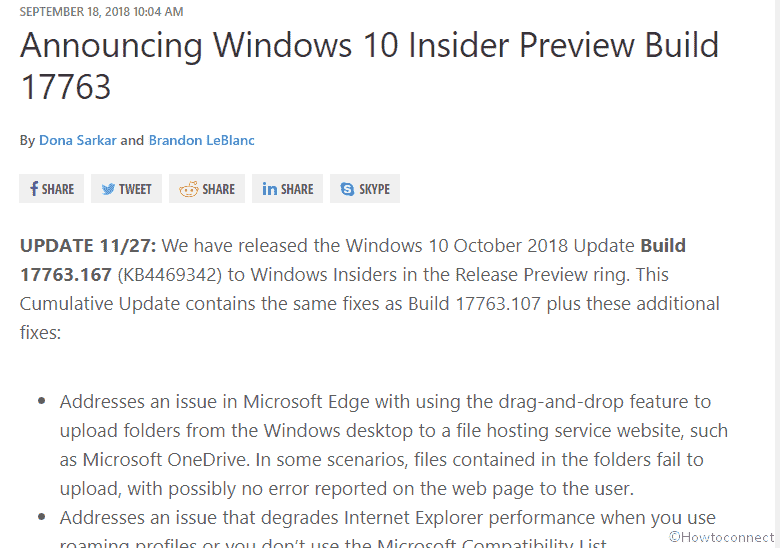