Microsoft has rolled out today the Windows 10 SDK Preview build 18290, which follows Windows 10 19H1 build 18290. The new Software Developer’s Kit comes up with bug fixes and API changes, and blend mode to the effect graph of the AcrylicBrush called Luminosity. 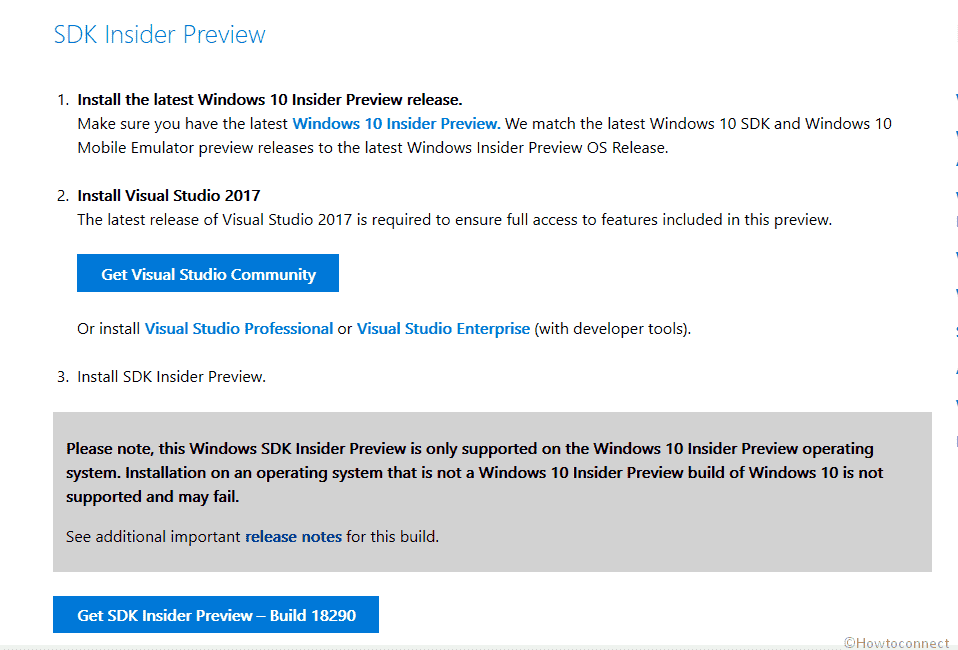 In this Preview SDK 18290, Microsoft has added a blend mode to the effect graph of the AcrylicBrush named as Luminosity. This will confirm that shadows may not be seen behind acrylic surfaces without having a cutout. They will also reveal a LuminosityBlendOpacity API when available for tweaking that allows for more customization.

This feature is nothing new as the previous means Windows 10 SDK Preview build 18282 has also provided the same.

The coming week may be busy for Microsoft as the patchday lies in that. However, Windows Insiders are also waiting for the next build because this arrives usually in the subsequent week of release of SDK update.

For now, you have the package to develop apps and submit to Microsoft store using this latest kit.