You can manually download KB4471329 for Windows 10 1709 as a Standalone package in MSU File format from Microsoft update catalog website. However, you will get the patch automatically without any effort from your side if you have enabled Windows update. 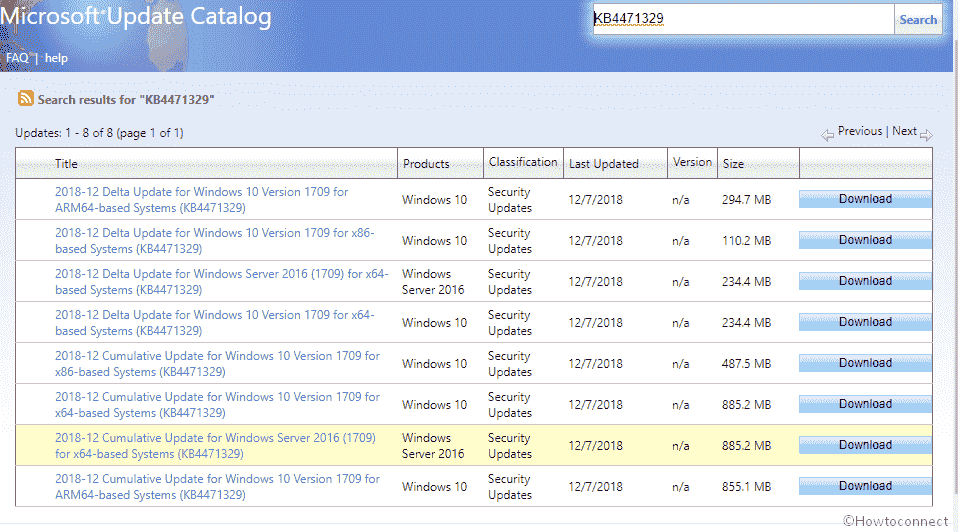 The updates basically address one of the concerning bugs from the previous update which interrupted with the functioning of the Seek bar of Windows Media Player while users played some files. So possibly WMP users can happily switch back to using it. Given the popularity of Windows Media player and how much the non-functioning Seek bar annoyed the users, this factor alone makes KB4471329 cumulative update quite important.

After you receive either of the August Preview of Quality Rollup for 11/09/2018, .NET Framework update, SqlConnection installation can leave you with an exception. Microsoft is apparently attempting for a workaround of this issue. The resolution may appear with one of the upcoming updates.

As mentioned above you get it through Windows update all by itself. In case, you haven’t installed until now then navigate directly to Settings => Update & Security => Windows update. Click on Check for updates.

But when you want to download KB4471329 and install yourself then Microsoft update catalog will help you. Go there following this link, match the architecture of your device with the files there and then click “Download”.