Microsoft just rolled out this month’s cumulative update for Windows 10 version 1607- KB4487026. This patch would take the operating system build to 14393.2791. KB4487026 being a quality update, there will not be any new OS feature to expect. However, some critical vulnerabilities and issues are taken care of with this update.

The users who occupy Windows 10 V1607 (except Education and Enterprise) should know that this version has come to the end of service. Therefore, no updates are available for any of those versions in the current patch. Even for Education and Enterprise version, updates would be available for only a few more months. To catch the best security and modern features, we recommend you to upgrade Windows 10 to the most recent edition quickest possible. 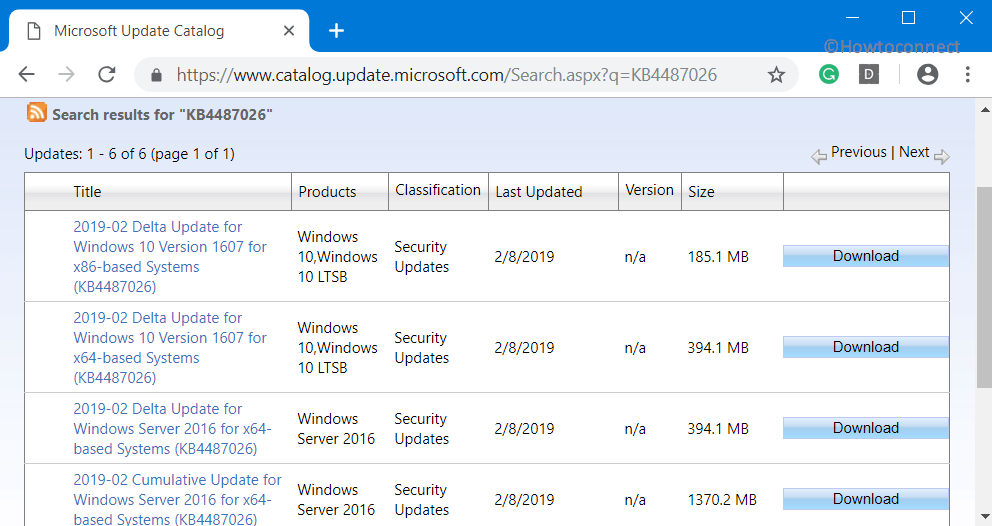 In case you would like to know more about the settled security threats and vulnerabilities/problem, you can refer to the Microsoft security update guide.

Post-installation of the update, SCVMM fails to manage or enumerate logical switches deployed on the hosts. Moreover, there are chances of a stop error occurring in vfpext.sys, especially if you aren’t following the best practices.

Workaround – On the below mof files on the affected host, run mofcomp –

Also, follow along with Microsoft’s prescribed best practices while patching. This might prevent any stop error occurring in vfpext.sys.

Subsequent to receiving the patch KB4467691 on some Lenovo laptops with lower than 8 GB RAM, Windows may not start.

Workaround – Microsoft along with Lenovo is working to find a resolution for this issue. We can expect a final resolution soon. Meanwhile, you may try these workarounds –

Post installation of KB4467684, if the Gpedit.exe Minimum Password Length is configured with greater than 14 characters, the cluster service may fail to start and would show the error 2245 (NERR_PasswordTooShort).

Workaround – Developers are working to find a resolution for this issue. Meanwhile, you can try setting the said group policy to equal to or less than 14 chars.

Your system will automatically download KB4487026 moreover will install the update unless you have disabled or paused the updates. If, because of any reason, you haven’t received the update, you have the ability to Check for updates in Settings under the Update & Security category.

If you prefer to download KB4487026 standalone for Windows 10, you can do so from the Microsoft Update Catalog Website.