You will receive KB4503327 automatically unless you haven’t paused or turned off the Windows update. In addition, you can install the same from the update catalog site to manually install the package. 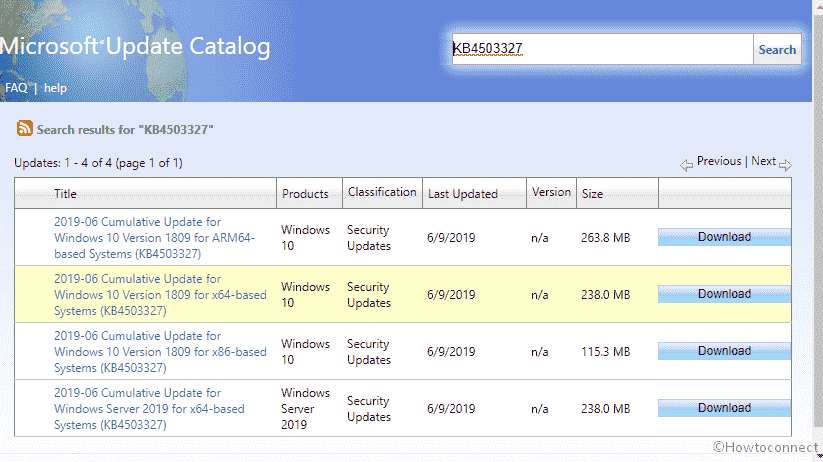 Here is the changelog of the update –

Microsoft has rolled out an update straight to the Windows Update client to make reliability better. Now onward Windows 10 devices having compatibility, matching deferral policy and automatic update configuration enabled will receive the patches and features updates itself. This is applicable to Enterprise and Pro editions. This will not apply to long-term servicing editions.

How to get this update

Install the latest SSU prior to receiving a cumulative update KB4503327.

Or go to Microsoft update catalog and download the patch matching with your architecture.