With no such major changes in the operating system, Microsoft rolls out another cumulative update. The team carries forward Build 19008.1000 (20H1) in the form of KB4527587 for Windows 10 version 1903. It includes certain improvements in the taskbar jump lists, UI of the Mouse pointer settings, and also addresses some important issues as well.

As available for the Fast ring Insiders, it may contain several bugs and problems. You might encounter problems with the Narrator tool in Chrome Browser, Bluetooth reconnection may fail and many more. If you are able to deal with them, then quickly grab the build from the Windows Update page. Let us see the details of the build in terms of cumulative updates. 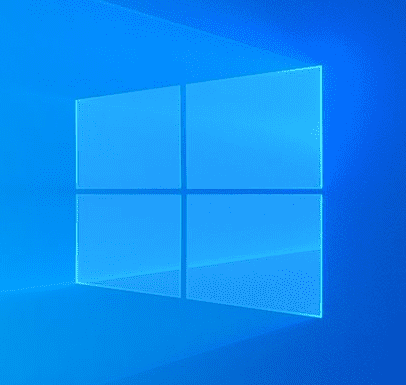 Here is the list of modifications, improvements, and fixes that this package carries –