Insider version Microsoft Edge Dev 78.0.249.1 build came out with some striking features and fixes. Tracking Prevention and Sync Form Fill data and Passwords are fully functional in the Dev and Canary, and Beta. Most of all, Microsoft Edge Beta is available from today in the lower version in comparison to the other 2. This Channel will receive major updates on every 6 weeks moreover periodic minor updates having security improvements and bug fixes. This will be the most stable channel in the insider family. In addition, Collections feature is now available in the Canary Channel.

You can update each of the 3 channels through Settings and more (Alt+F) => Help & Feedback => About Microsoft Edge. Let’s see the features and bug fixes in Microsoft Edge Dev 78.0.249.1. 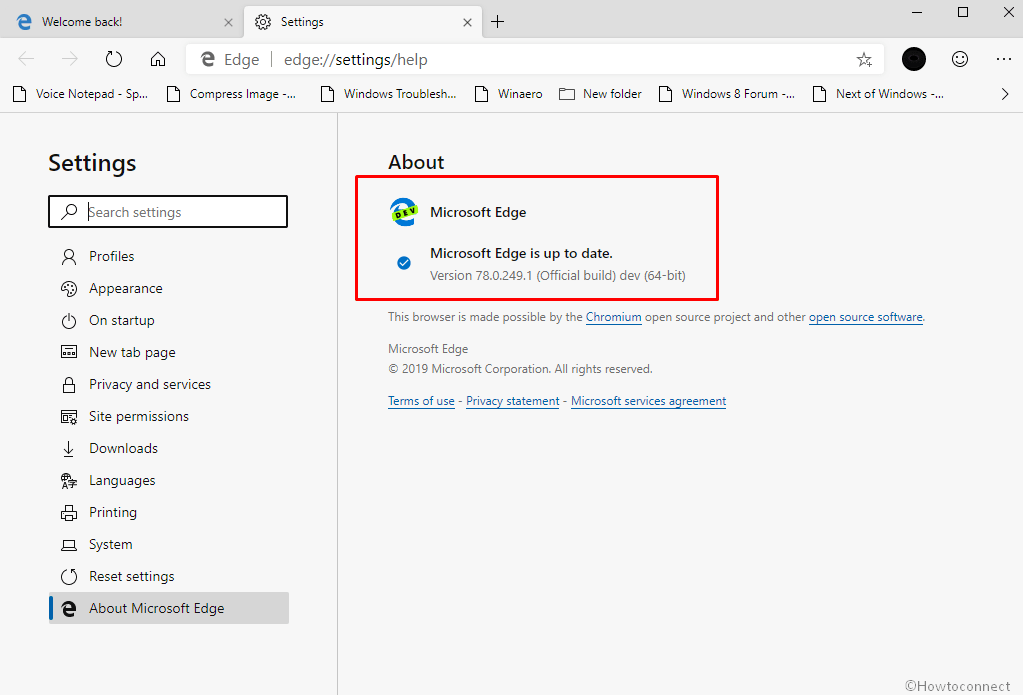 Some other new features this week – 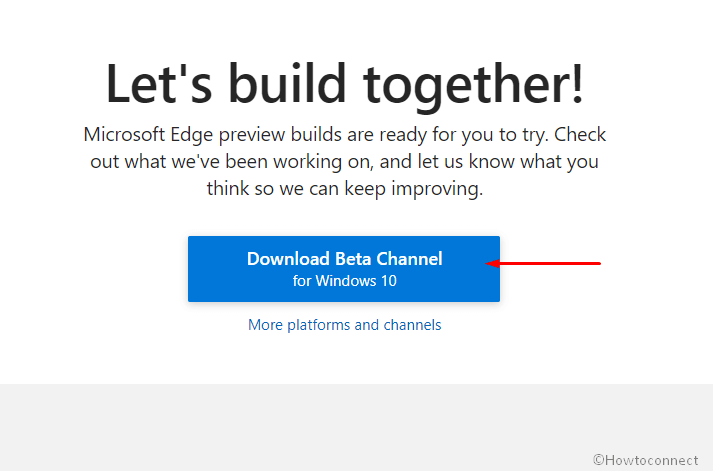