Microsoft Edge Dev channel has received version 80.0.328.4 just now with a gigantic list of improvements and fixes. The update includes changes for reliability and behavior of the Chromium based browser. As the most stable version of Microsoft Edge chromium is going to available for the general public this build is more important. Furthermore, Native ARM64 builds are started to be released from this week for Canary.  The updated Edge will run much faster and much use less battery life on ARM64 devices. 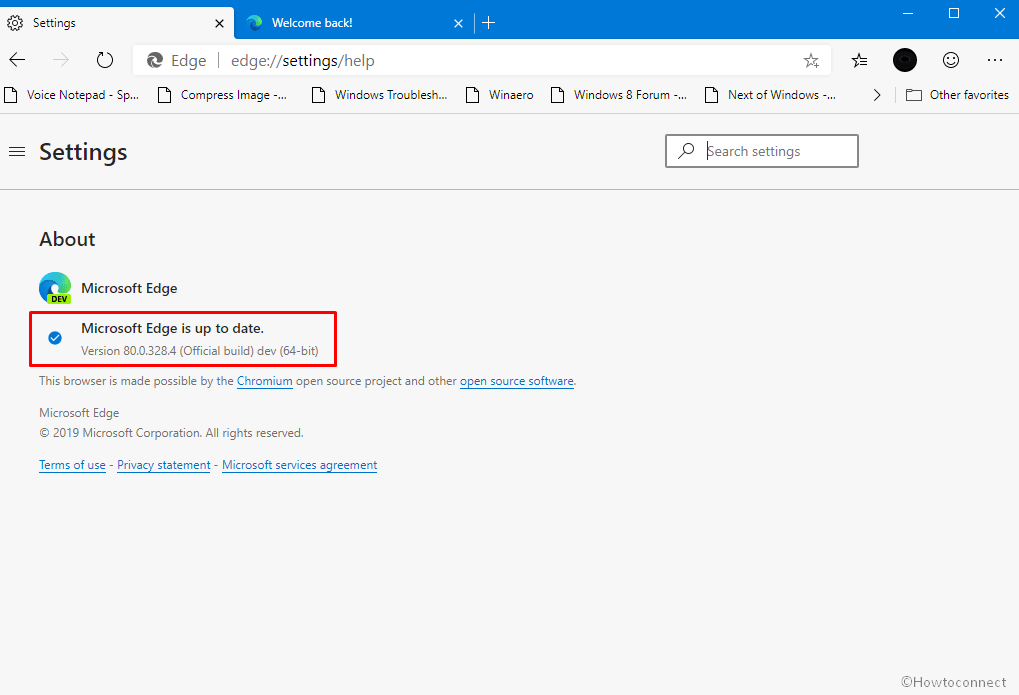