Microsoft Edge Dev Build 77.0.211.2 is now getting rolled out with a lot of new features and enhancements which we have seen over the past two weeks in Canary channel. The outstanding feature available in this patch allows the browser to read the contents in PDFs aloud. With the latest update, this classic Edge browser also provides you a pretty unique PDF reading experience.

As we know the Canary version of the browser gets an update on the everyday frequency and Dev weekly. With this build, a new update is also available for Edge Canary which comprises themes setting and media autoplay block experimental flag. Read out the below section and know the features and improvements which get enrolled with this build. 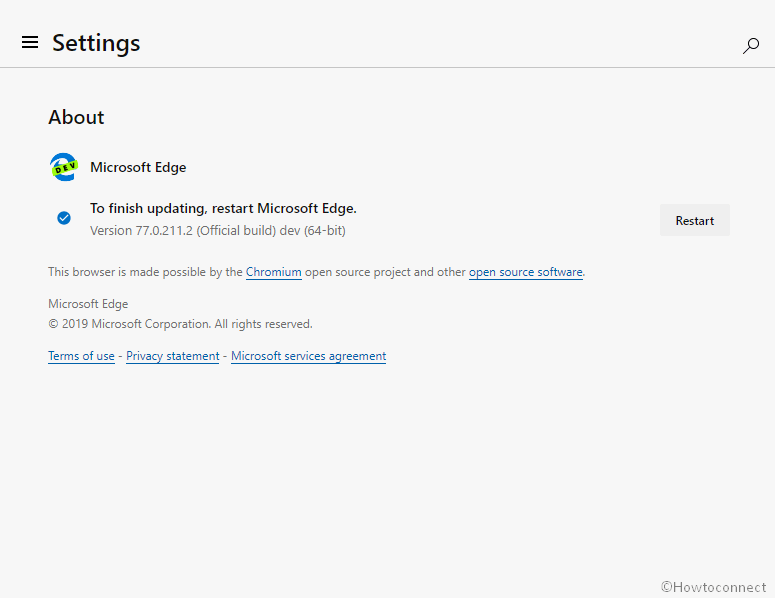 Here are the fixes and improvements that Microsoft Edge Dev Build 77.0.211.2 brings –